Equality is essence of Islam, says CM on Diwali 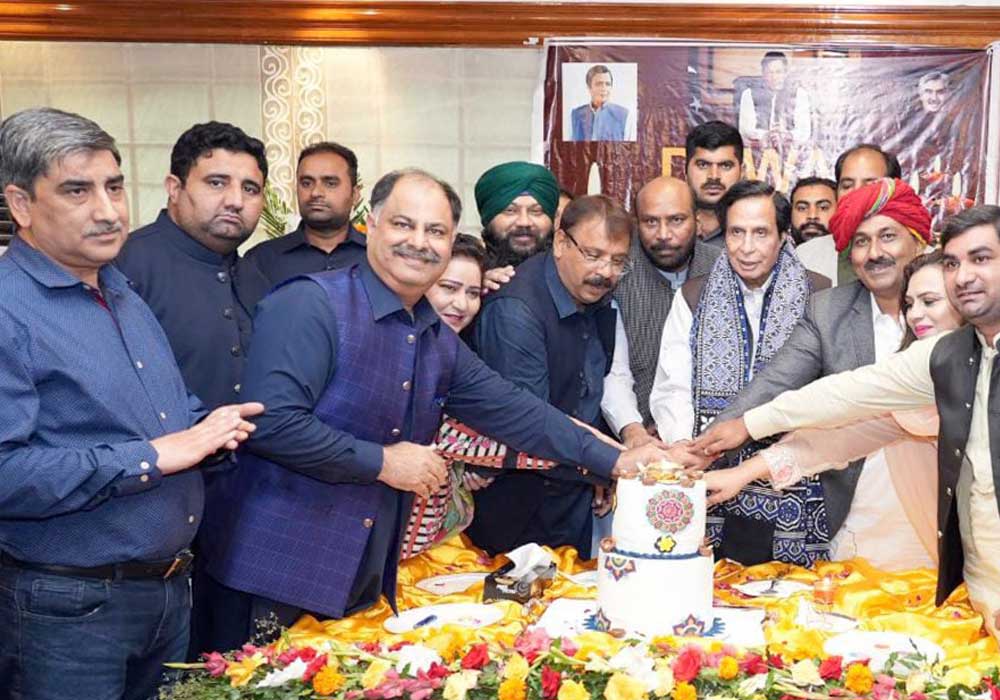 In connection with Diwali festival, a special ceremony was organized at the CM’s Office wherein Punjab Chief Minister Chaudhry Parvez Elahi graced the occasion as the chief guest.

The CM underscored that such events promote tolerance and brotherhood in the society. He added that it is a responsibility of the state to safeguard the rights of minorities.

He highlighted that all minorities, including the Hindu community, have equal rights, adding that the Hindu and other minority communities are being provided equal opportunities to attain education. He outlined that giving better treatment and respect to minorities is the essence of Islam.

The CM laid a wreath on the grave of the Sufi saint and prayed for country’s progress and prosperity.

Later, talking to journalist, the chief minister announced the construction of an overhead bridge to facilitate devotees visiting the shrine. He said that the parking problem will also be solved

He revealed that steps will be taken to demarcate land for the establishment of the Pakpattan Press Club at the earliest.

He went on to say that a proposal for the establishment of a residential colony for Pakpattan journalists will also be reviewed.

He directed the Pakpattan Deputy Commissioner to start efforts in this respect as soon as possible.