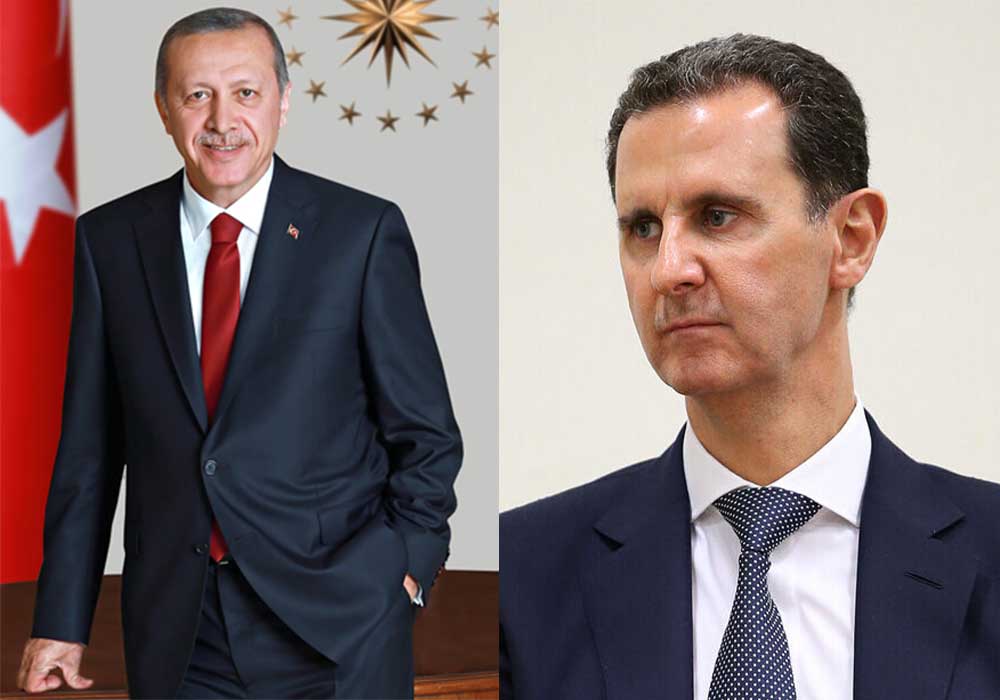 Turkish President Recep Tayyip Erdogan would have met Syrian President Bashar al-Assad had he been invited to the Shanghai Cooperation Organization summit held in Samarkand, a Turkish journalist has claimed.

Columnist of Turkish daily Hurriyat newspaper – Abdulkadir Selvi – reported that Erdogan told his party’s top brass that he would have met him to tell him that he was wrong on Syria.

“I wish Assad had come to Uzbekistan, I would have spoken to him. But he can’t come there,” Selvi quoted Erdogan as saying.

According to the columnist, Erdogan made the remarks regarding Assad at a session of his governing AK Party that was conducted behind closed doors.

The Reuters cited four sources from turkey and a regional source from Damascus as confirming that in recent weeks, the head of Turkish intelligence Hakan Fidan met with his equivalent Syrian Ali mamlouk in Syria’s capital.

According to a senior Turkish official and a Damascus security source, a close advisor of Turkish President Erdogan examined how the two nations’ foreign ministers could eventually meet.

The report also added that this reconnection between two states could be seen as the shift in Russian policy – as Russia is encouraging this meeting – to discuss the situation in Syria. Moscow is currently involved in Ukraine and it seeks to sustain its position in Syria, the report added.

“Russia wants Syria and Turkey to overcome their problems and achieve certain agreements which are in the interest of everyone, both Turkey and Syria,” a Turkish official told Reuters.

According to the report, Russia is gradually withdrawing troops from Syria to focus on Ukraine. The Russian military has been in Syria from the beginning of the conflict to thwart attempts to overthrow Bashar al-Assad as a result of the Arab spring. Meanwhile, Turkey has been supporting the Syrian rebels.

The decade long regional tensions in Syria would change if Ankara and Damascus ever established normal relations, the report stated.