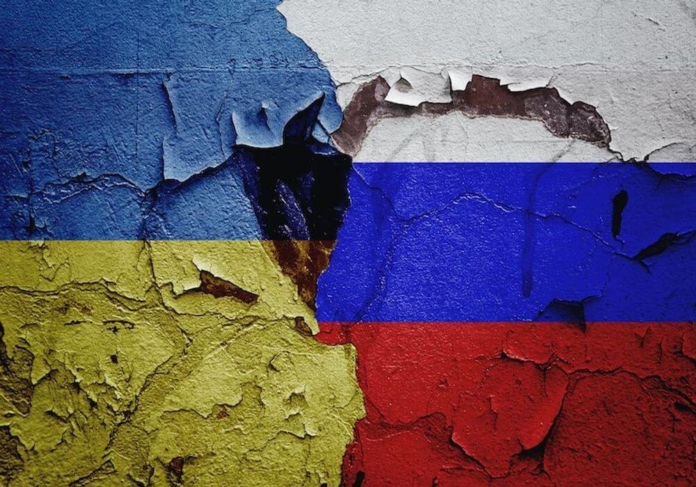 An announcement by the Biden administration to pump another US$1 billion in weapons for Ukraine can further escalate the prospects of war. This is also a clear indication that hostility between Russia and the US is rising over the Ukraine crisis. On the other hand, Chinese President Xi Jinping has reaffirmed to Russian leader Vladimir Putin his country’s support for Moscow on issues of sovereignty and security.

Two blocks have been formed over the crisis. On the one hand, the West block, comprising the US and its European allies, is building up pressure on Moscow through financial aid to Ukraine while an engagement of Russia and China also does not augur well for the world peace. The current relations between China and Russia have prompted the European Union and the US to issue a warning that any backing from Beijing for Russia’s war in Ukraine, or helping Moscow dodge Western sanctions, would damage ties. Already, the West has adopted unprecedented sanctions against Russia in retaliation for its invasion of Ukraine and Moscow considers that Europe and the US have thus caused a global economic slowdown.

The West considers the Ukraine crisis a thorn because Russia’s annexation of Crimea has been seen as a ‘crime’, one that has made many an imperialist plan unsuccessful. Putin’s keen eye towards the dangers of a creeping NATO presence right up to Russia’s borders after the ‘Europisation’ of many East European countries forced his hand into intervening in Ukraine, preventing the inching in of NATO bases surrounding Russia. This has led to the issuance of a dire warning to the US and its allies of a military response if NATO continued its expansion toward Russia’s borders. Earlier, Moscow submitted draft security documents demanding that NATO deny membership to Ukraine and other former Soviet countries and roll back the alliance’s military deployments in Central and Eastern Europe. So far, bold ultimatums are being issued by Russia, which are being rejected by the US and its allies.

Moscow considers the presence of US aid and sending of military infrastructure to Ukraine as a direct threat to its security and doesn’t believe on the US guarantees so the situation is becoming perpetual day by day. On the other hand, the west accuses Russia of supporting eastern Ukrainian ‘separatists’ who rebelled against a government imposed by a western-backed coup and which contained within its ranks criminal and fascist elements at whose hands the ethnic Russians fear they will be slaughtered. Prominent EU leaders need to intervene in the situation and should pave the way for a peaceful resolution of the Ukraine crisis. It is a shame we have not learned from the past. We stand at a time of many global conflicts that threaten to blow up into full-scale war but we are unwilling to join together to resolve issues diplomatically. A war, where the use of nuclear weapons cannot be ruled out, which can trigger devastation on a large scale.

So, a rather slow but gradual engagement of the US and its allies in the Russia-Ukraine conflict can turn into a World War III any time. Russia has already warned its adversaries of the risk of starting a nuclear war over Ukraine, accusing the US of fanning warfare through its military aid. There are also hints about North Atlantic Treaty Organisation (NATO) counterparts and other partners’ willingness to boost weapons supply to Ukraine.

The Russian invasion of Ukraine in itself was not a good decision but the latest developments are leading to a possible full scale war. Both Russia and Ukraine are not willing to soften their stances and space for a dialogue is shrinking. In this situation, nuclear warmongering and related assistance can bring perilous results for the whole world as the consequences and ill-effects of this escalation will not remain limited to Moscow and Washington.

Presently, the world is facing a two-pronged threat of falling victim to destruction caused by nuclear warfare. First, certain states with nuclear capability pose a threat to world peace. Those states that fail to resolve their conflicts through dialogues never rule out the option of getting engaged in nuclear warfare anytime: that is the perceived fear. If that happens, it will be no less than mutually agreed destruction for both sides. Russia’s non-cooperative attitude and the US policy of maintaining its hegemony in the world are causes for concern. The US and Russia have a combined arsenal of 14,800 nuclear weapons, and there is an estimated total of 15,800 nuclear weapons in existence worldwide.

In such situation, the start of a nuclear war between the two countries remains a dreadful dream not only for the masses of relevant states but also for the rest of the world, as a nuclear war can yield an unprecedented human death toll and habitat destruction. Detonating such a large amount of nuclear weaponry would have a long-term effect on the world’s climate that may generate significant upheaval in advanced civilisations. Nobody is oblivious of the terrible consequences of using nuclear weapons. Therefore, these weapons should never be used in any case. All states should cooperate and follow nuclear agreements in letter and spirit for the sake of humanity and all conflicts need to be resolved on the table, not on the battlegrounds in this nuclear age. 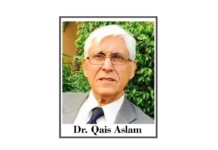