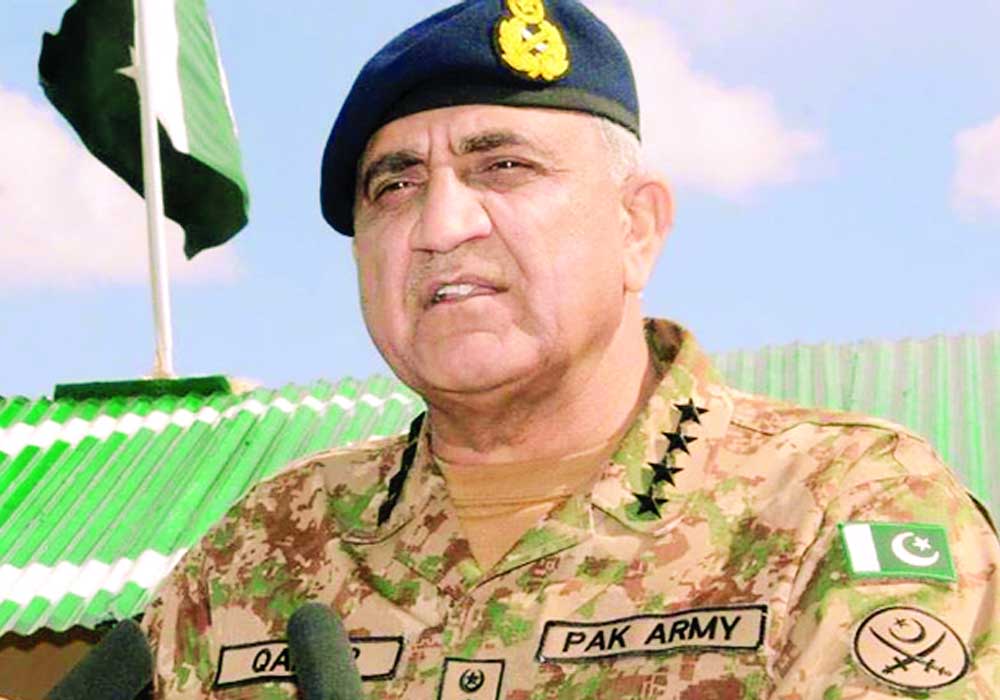 On Tuesday, during the meeting, matters of mutual interest, the regional security situation, and bilateral cooperation with the European Union were discussed.

COAS said that Pakistan values its relations with EU countries and we earnestly look forward to enhancing mutually beneficial multi-domain relations based on common interests.

COAS congratulated the ambassador for assuming her new appointment. Both the dignitaries hoped to further enhance bilateral engagement based on common interests.

The visiting dignitary expressed her grief over the devastation caused by the ongoing floods in Pakistan and offered sincere condolences to the families of the victims. She offered her full support to the people of Pakistan.

She also appreciated Pakistan Army’s efforts in assisting civil administration in rescue and relief efforts in flood-affected areas and pledged to play her role in enhancing relations between Pakistan and the EU.

COAS thanked the EU’s support and reiterated that assistance from global partners shall be vital in the rescue/rehabilitation of the victims.