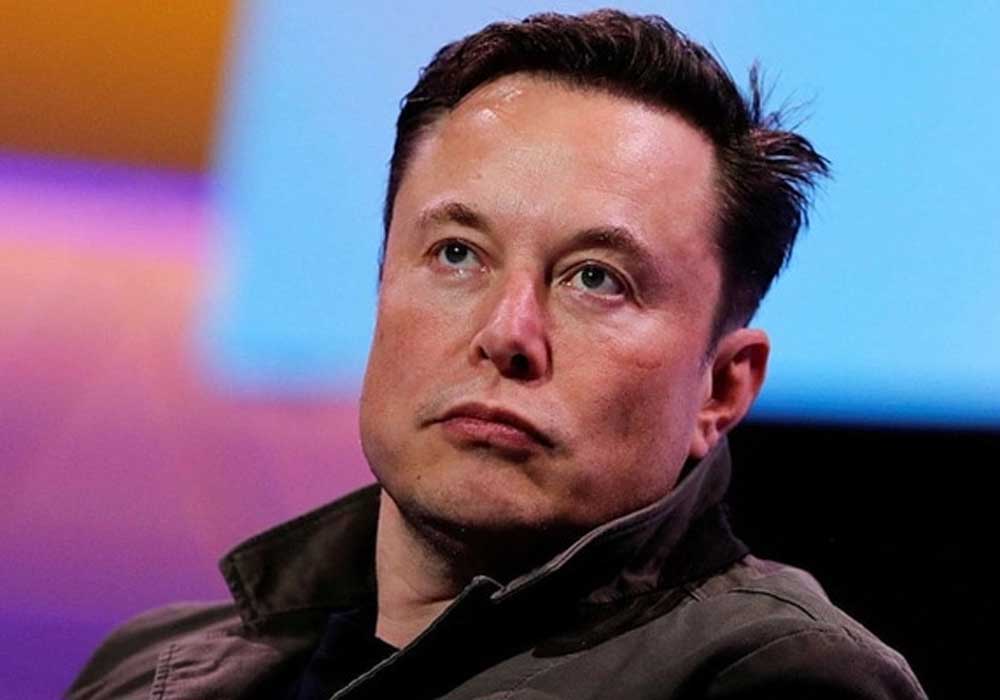 The European Union has warned Twitter owner Elon Musk that the social media network could face sanctions if he kept on suspending Journalist’s Twitter accounts.

Twitter did not explain the reason for the suspension of journalists’ accounts, but Twitter owner Elon Musk wrote that the same rules apply to journalists as to other people.

European Union Commissioner Vera Jourova in Tweet said, “Elon should be aware that there are Red lines and sanctions.”

News about arbitrary suspension of journalists on Twitter is worrying. EU’s Digital Services Act requires respect of media freedom and fundamental rights. This is reinforced under our #MediaFreedomAct. @elonmusk should be aware of that. There are red lines. And sanctions, soon.

Earlier recently suspended the account of a person who tracked his private aeroplane.