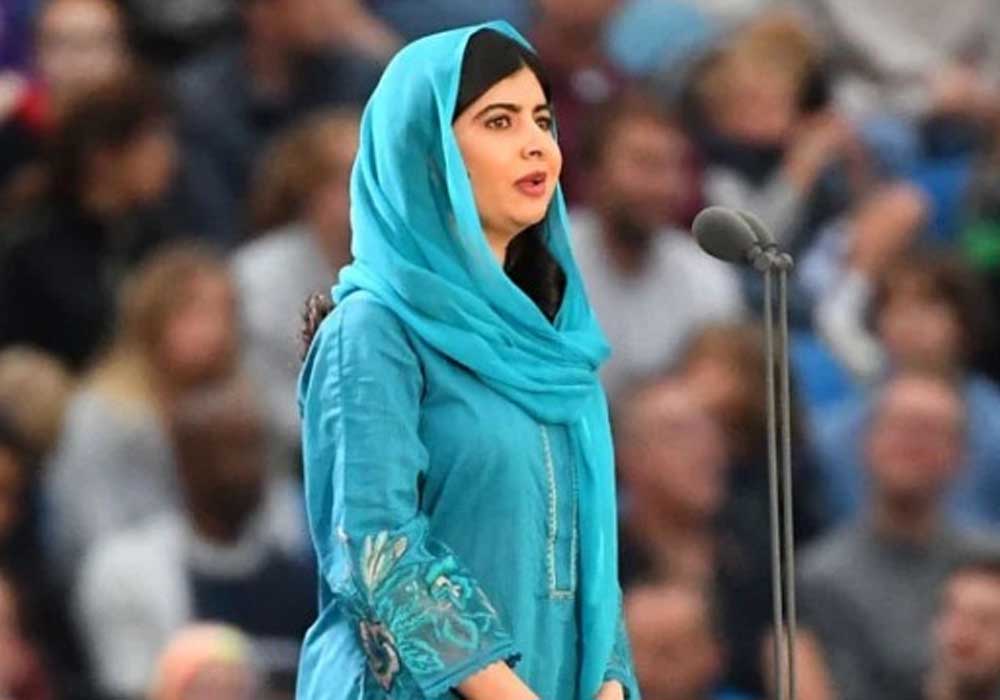 Prince Charles, instead of Queen Elizabeth of the United Kingdom, attended the Commonwealth Games opening ceremony, which took place in Birmingham. As he read the Queen’s message to the Commonwealth countries, the Prince declared the games open.

During the ceremony, Malala Yousafzai represented Pakistan and used a documentary to emphasize the value of girls’ education in Pakistan.

Malala underlined the need for girls’ education throughout her speech and said it was an honour for her to be present at the opening ceremony.

She said, “I welcome everyone to Birmingham. The young athletes competing at the games are a reminder that every child deserves the chance to reach her full potential and pursue her wildest dreams.”

Over the course of an action-packed 11 days in the English Midlands, competitors from 72 nations and territories will compete for medals in 19 sports.