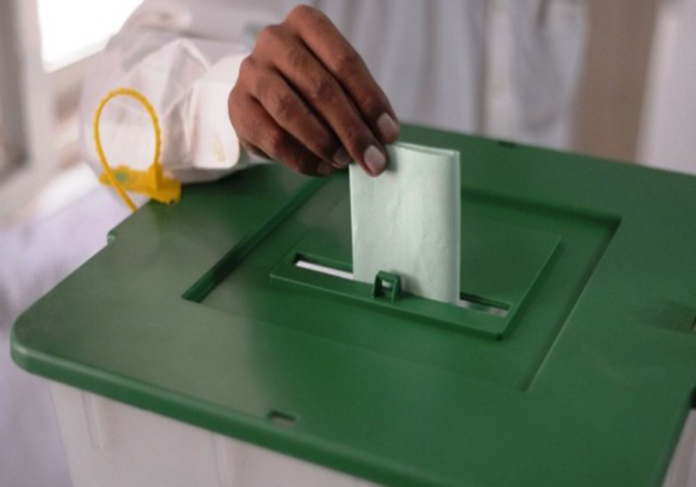 A seminar was held in Government Boys Degree College Sujawal on Friday under the auspices of the District Election Commission to create awareness about the importance of the power of vote among the youth.

Addressing the conference, Election Commissioner Sujawal Khalid Hussain Lund said that it was the responsibility of the Election Commission of Pakistan to hold free, fair and transparent elections across the country whether they were for provincial assemblies, National Assembly or local body elections.

The election commission, he said, had issued the final voters’ list so that the voters could find their names and identify their constituencies and in case of any mistake, they could intimate the local election commission for rectification. “We have set up centres in all five talukas of Sujawal district for submission of forms, correction of names, and transfer of residential address adding that it was the responsibility of every citizen to cast vote prudently for the bright future of Pakistan.

Shedding light on the importance of elections he said that they played a vital role in upholding democracy in every country and that youth should not be afraid of taking part in the process of elections. He implored the youth to spread the message of the election commission in society about the importance of voting. 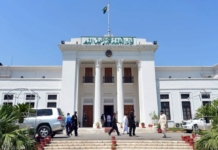