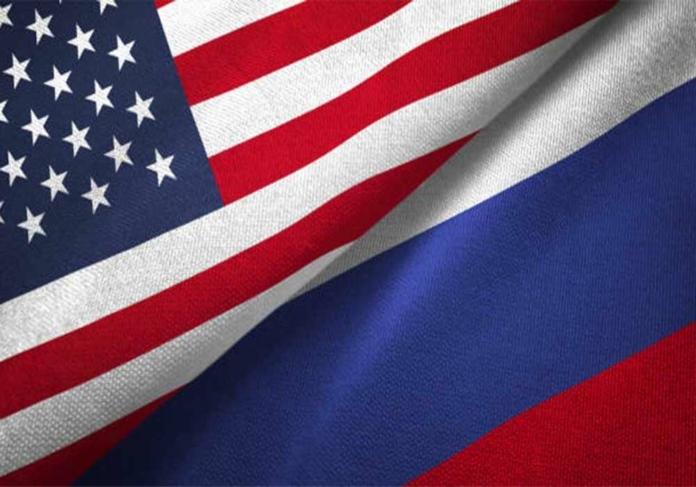 United States department of state on Monday stated that any state can export oil from Russia as currently, the US has no sanctions on Russian energy.

As per media reports, a US state department spokesperson stated that The United States does not currently have sanctions in place against Russian energy exports to other countries.

According to Indian media reports, India from March 2022 imported 9.3 million barrels per day from Russia.

According to media reports, Russia surpassed Saudi and Iraq in exporting oil to India.

According to the report, India was still undecided about the G7 group’s idea to control the price of oil acquired from Russia to reduce Moscow’s income.

Current US sanctions which were enacted in response to Russia’s invasion of Ukraine earlier this year include carve-outs for payments connected to energy, trade, and transit.

As per the US, given its position as a significant energy producer, the United States was able to forbid the purchase of Russian energy with the use of such sanctions.