Everything will be taken care of, PM Shehbaz tells MQM-P

Zardari, Fazl call Khalid Maqbool Siddiqui to talk him out of quitting coalition 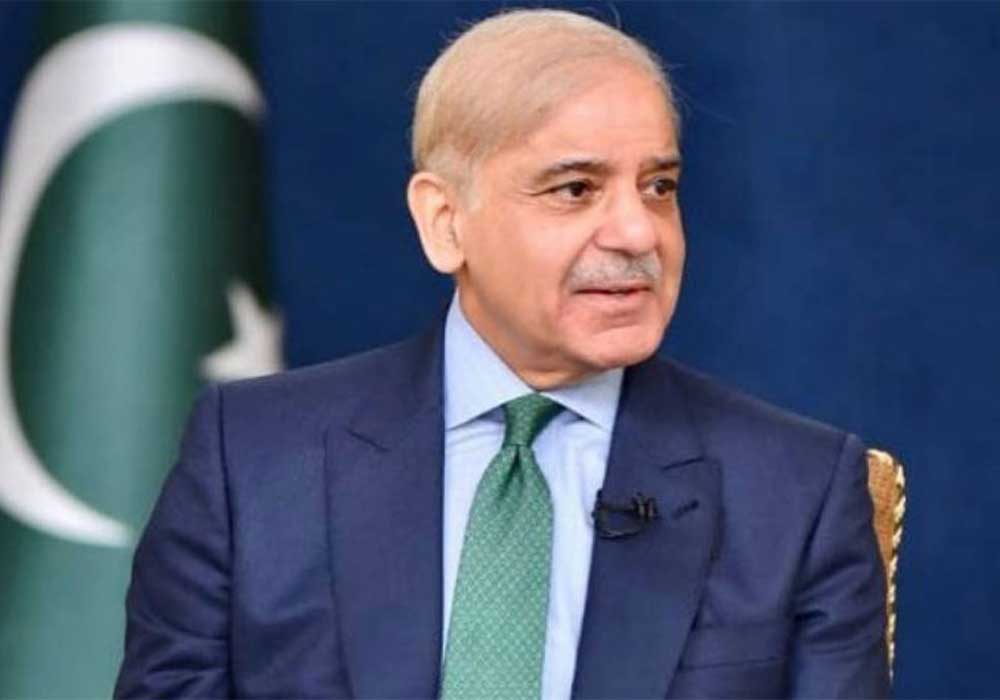 Prime Minister Shehbaz Sharif on Friday reportedly assured Muttahida Qaumi Movement-Pakistan (MQM-P) that the party’s grievances would be redressed in a day. The development came during a telephonic conversation between PM Shehbaz and MQM-P convener Khalid Maqbool Siddiqui after the party threatened to quit the alliance if its concerns were not addressed.

The MQM-P, an ally of the Pakistan Democratic Movement (PDM), had two days ago called on the prime minister to take a clear stand if he had any respect for the people of urban Sindh or the party would decide about its future in the ruling alliance. The demand came on the heels of the local government polls – scheduled for tomorrow (Sunday) – with the MQM-P also “rebranding” itself after the merger of Mustafa Kamal and Farooq Sattar. In a bid to address the MQM-P’s concerns, the Sindh government early Friday sought the postponement of elections, but the ECP decided to hold the polls in Karachi and Hyderabad as per schedule.

Meanwhile, Pakistan People’s Party (PPP) Co-chairman Asif Ali Zardari also reportedly made a telephone call to Siddiqui. The former president reportedly extended a dialogue offer and assured the party that the PPP would resolve its issues.

Later, during an informal interaction with journalists at the MQM-P’s Bahadurabad office, Siddiqui confirmed that he held a “positive discussion” with PPP’s Zardari. In a bid to build pressure on the incumbent government, the MQM-P leader said that they would hold another meeting after two hours if their demands were not met, but noted that “Asif Zardari fulfills his promises”.

Moreover, in view of the “security concerns”, the MQM-P has also postponed its general workers’ meeting scheduled for today. The party leadership deliberated upon the option of “resignations”, Haque said, but in the same breath, the MQM-P leader noted, “Matters are moving forward in a positive manner.”

Earlier, leaders of the newly rebranded MQM-P reiterated their call for new delimitation before holding the local government (LG) polls in Karachi and Hyderabad divisions.

Addressing a press conference alongside MQM-P leaders, Barrister Farogh Naseem accused the Sindh government of unfairness while determining the constituencies for the local government polls. The constituencies where the MQM-P had a vote bank consist of 90,000 people and the others have just 20,000 population, he claimed, adding that it was injustice with the populace. The ECP decided to hold LG polls in Karachi and Hyderabad cities by using the “provision of Section 9” of the constitution, he said and argued that the section was not applicable in the case as the provincial government had issued the orders under Section 10 (1).

The ECP had no jurisdiction in Section 10 (1), the former federal law minister added. Terming the election authority’s order “void”, Naseem said the LG polls would not have any legal status.