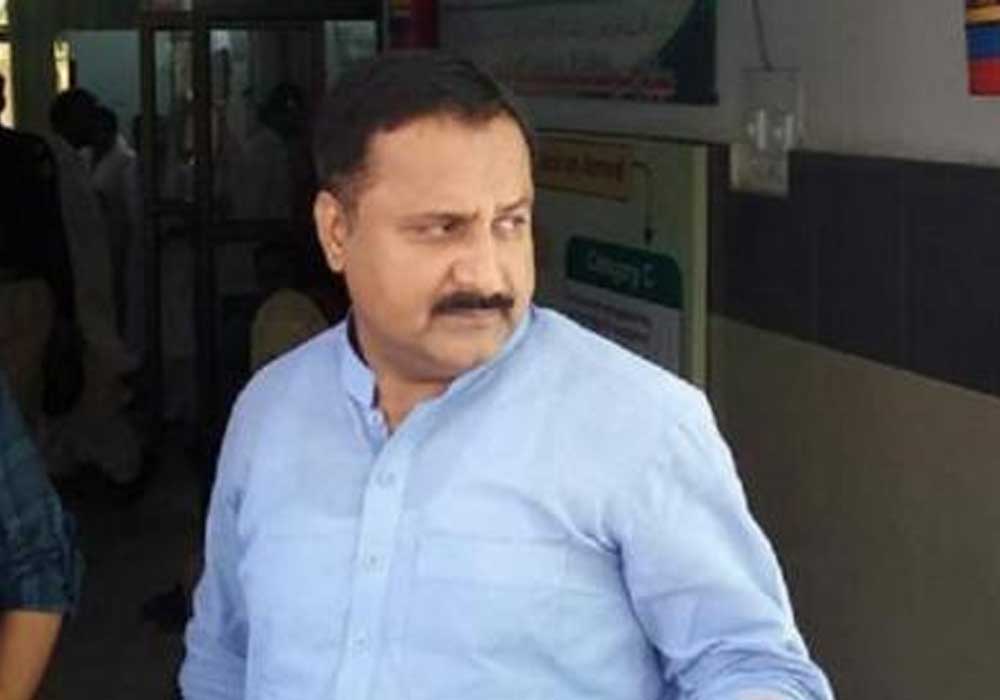 A former Khanewal deputy commissioner, who is now posted as deputy secretary of education of South Punjab used the power of district administrator of local government in Khanewal during the financial year 2020-21 illegally and his holding of the office and exercise of the power of district health authority (DHA) were unlawful, revealed an audit report of the DHA Khanewal. The report was uploaded on the official website of the AGP.

“(Then) DC Khanewal continued to hold the office as administrator and exercise the powers of the District Health Authority beyond the lawful tenure of two years. Therefore, the conduct of the business of the Health Authority, Khanewal, including the approval/authentication of budget amounting to Rs3,293.499 million and incurrence of expenditures of Rs2,552.822 million during 2020-21 was held unlawful. Further, powers of the House/Authority were concentrated in and used by a government servant”, says the report.

“In September 2021, the matter was reported to the DAO Khanewal. The DAO did not submit a reply.  DAC in its meeting held on October 6, 2021, decided the AG Punjab may take up the matter with the Department concerned/secretary of LD&CD Department”, says the report. The Auditor General Pakistan has asked the chief secretary to probe the matter besides regularization of expenditure from the competent authority. Agha Zaheer Abbas Sherazi (PMS/PBS-19), deputy education secretary of South Punjab, was appointed the Khanewal DC in Financial Year 2020-21. Daily Minute Mirror contacted him through WhatsApp message. His reply was; “Matter is not my Knowledge and I have not received anything from competent authority so I can’t say anything.”