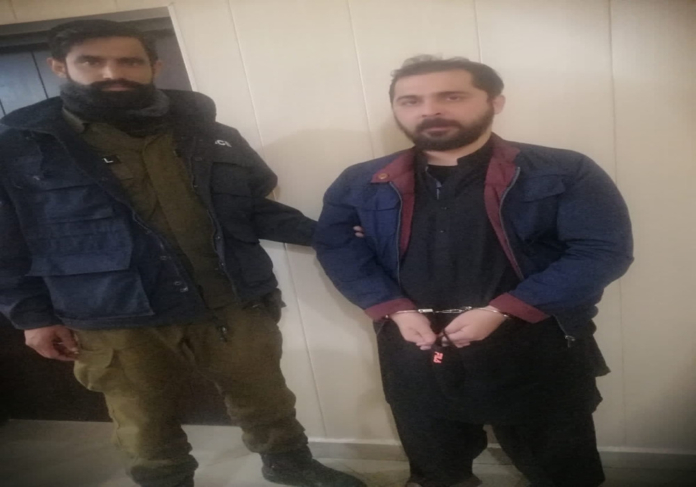 Rawalpindi court sentenced the ex-husband of US citizen Wajiha Swati to death and ten years in jail on Saturday after finding him guilty in her murder case.

Swati went missing after arriving in Rawalpindi on October 16, 2021, and authorities retrieved her body on December 25.

Police detained six suspects on January 4, 2022, in the murder case, including Sultan, the servant of Hurriatullah, and Bangash’s father, Hurriatullah. Apart from Bangash, the other four defendants were accused of complicity in the murder.

Hurriatullah and Sultan were each given a seven-year prison term at the hearing today by Additional Sessions Judge Muhammad Afzal Majoka. The lack of evidence led to the exoneration of the other three suspects, Yousuf, Zahida, and Rashid.

The police said that throughout their investigation, it surfaced that Swati was requesting the return of property that she had transferred in the name of Bangash before their divorce and that it was worth millions of rupees.

A US investigators team also attended today’s hearing in Rawalpindi.