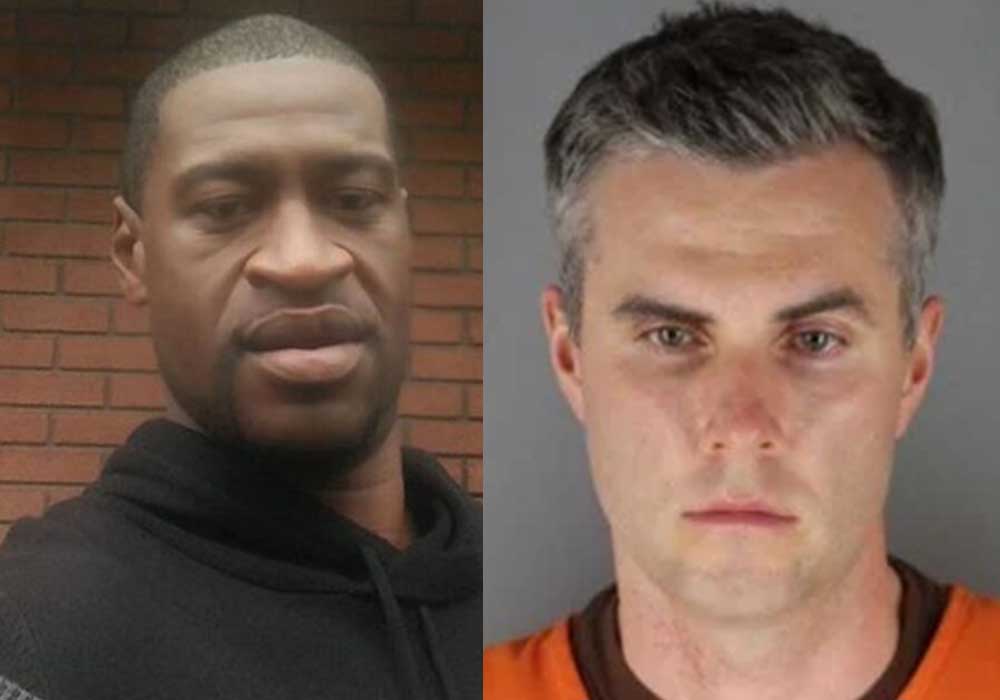 A former Minneapolis police officer who admitted guilt to a state charge of complicity in the murder of Black man George Floyd has received a three-year jail term.

On Wednesday, Lane, whose death infuriated people all over the world, received a three-year jail team.

Thomas Lane, who was found guilty in February on federal counts of violating Floyd’s civil rights, appeared via video connection during his brief sentencing hearing in Hennepin County District Court from a federal prison in Colorado, where he is already serving a sentence of 2-1/2 years.

Lane was one of four officers engaged in the deadly arrest of Floyd on May 25, 2020, outside a Minneapolis grocery store where he was allegedly using fake $20 money to purchase cigarettes.

Lane’s co-worker Derek Chauvin, who was kneeling on Floyd’s neck for more than nine minutes while Floyd was shackled and dying, was shown on witness’s cellphone footage.

The video spurred regular demonstrations against racism and police violence in the US.

The jury found Chauvin guilty of unintentional second-degree murder among other crimes, and he was given a 22-1/2 year sentence at a state trial in 2021.

Chauvin was given a concurrent sentence of 21 years in prison in July for breaching Floyd’s civil rights.