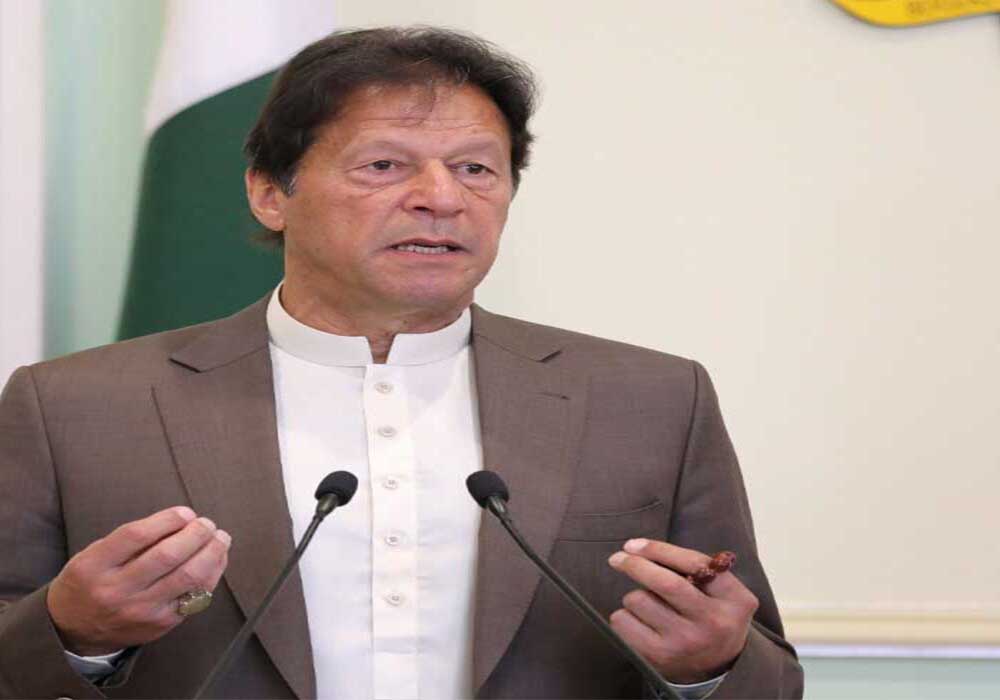 Former Prime Minister and Pakistan Tehreek-e-Insaf (PTI) supremo Imran Khan has summoned PTI top brass meeting today [Monday] after he announced that his party will quit all the assemblies.

In this regard, the Punjab government’s spokesperson and PTI leader Musarrat Javed Cheema said that the PTI chief has summoned the meeting in Lahore to consult party leaders on announcement over resigning from all the assemblies. Earlier, PTI Chairman Imran Khan on Sunday thanked his supporters for attending the party’s “Azadi March” in Rawalpindi following his announcement to not move toward Islamabad and quit all the assemblies.

The former prime minister attended the public gathering for the first time after he survived an assassination bid in Wazirabad which left him injured in both legs. The PTI began its long march toward the federal capital on October 28 in an attempt to force the coalition government for early elections. The march was abruptly stopped on November 3 after Khan was wounded. It was later resumed from the same point but led by PTI leader Shah Mahmood Qureshi. Khan had announced that he would leader join the march from Rawalpindi.

Taking to Twitter, the PTI chief said: “I want to thank all the people who came in such huge numbers from across Pakistan to our Rawalpindi Azadi March yesterday.” “Our Tehreek will continue until we establish rule of law and real freedom,” he added. A day earlier, the ex-premier, announced that his party has decided they will not be part of “this system” and will resign from all assemblies. Khan’s comments came while addressing the crowd at Rehmanabad during the party’s long march. He said that he would announce the exact date soon.