Diabetes spreads rapidly due to lack of exercise, overeating, overuse of junk food 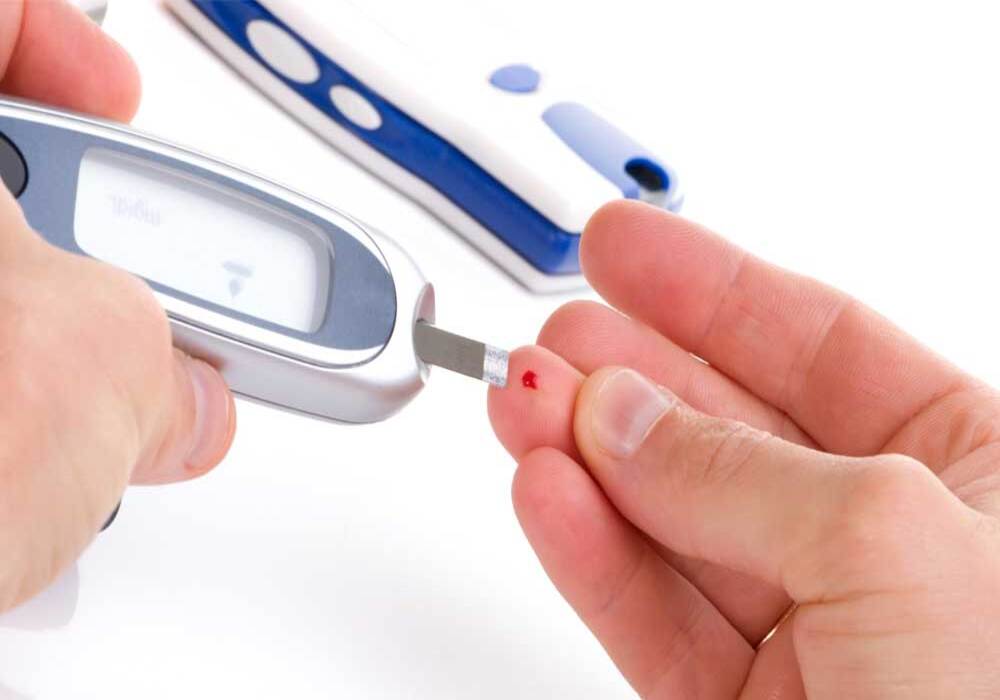 Diabetes experts said that the recent report of the International Diabetes Federation 2021 showed concern that diabetes was spreading rapidly in Pakistan.

They also said that there were 530 million diabetics globally, and 33 million among them were in Pakistan. In contrast, four out of five diabetic patients worldwide belonged to the underdeveloped countries. Now the disease had reached from the rich to the impoverished, which was alarming.

Experts stated this in a seminar organised by Shaheed Mohtarma Benazir Bhutto Medical University (SMBBMU) Larkana on Thursday to raise awareness and observe World Diabetes Day, celebrated on November 14 annually across the globe.

They said that due to diabetes, seven million people had died so far in 2021, i.e. one death every five seconds. In Pakistan, every fourth person had diabetes, they added, and a fifth was on the border of diabetes. They said the symptoms of diabetes included dizziness, numbness, including in the face, frequent facial dryness, physical weakness, frequent urination, fatigue, and dark spots in the eyes.

They said that symptoms of diabetes were the primary cause of injury in various parts of the body. The main reason for the rapid spread of the disease has been a lack of exercise, avoiding walking, carelessness in repeated eating, overuse of junk products and soft drinks. At the end of the seminar, glucometers were distributed among diabetic patients.

An awareness rally was also carried out by the SMBBMU faculty members from Chandigarh Medical College’s (CMC’s) main gate to the main entrance of the Chandka Medical College Hospital (CMCH), in which demonstrators held large banners in their hands to mark the day, which was attended by many doctors, professors and a large numbers of affected patients. Pamphlets were also distributed among the patients about the prevention of the disease.