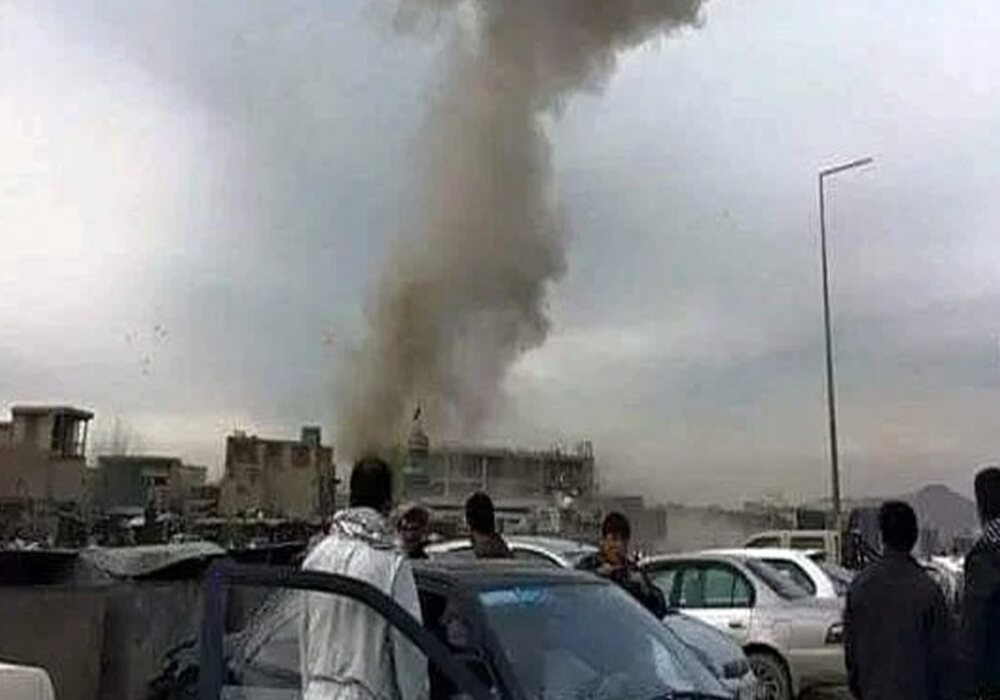 Multiple people were hurt in an explosion that occurred on Sunday near Kabul’s military airport.

According to a Taliban-run interior ministry spokesperson, Abdul Nafi Takor, “this morning an explosion took place outside Kabul Military Airport, as a result of which a number of our compatriots were slain and injured,” adding that investigations are ongoing.

He did not mention the kind of explosion or its intended target.

According to nearby residents, a huge explosion was heard on the military side of the heavily protected airport before 8 am.

They claimed that all roads had been blocked off and that security personnel had cordoned off the area.

Daesh has recently targeted several important facilities in Kabul, including the Russian and Pakistani embassies as well as the office of the country’s former prime minister, putting the Taliban-run government in the crosshairs of a brutal insurgency.