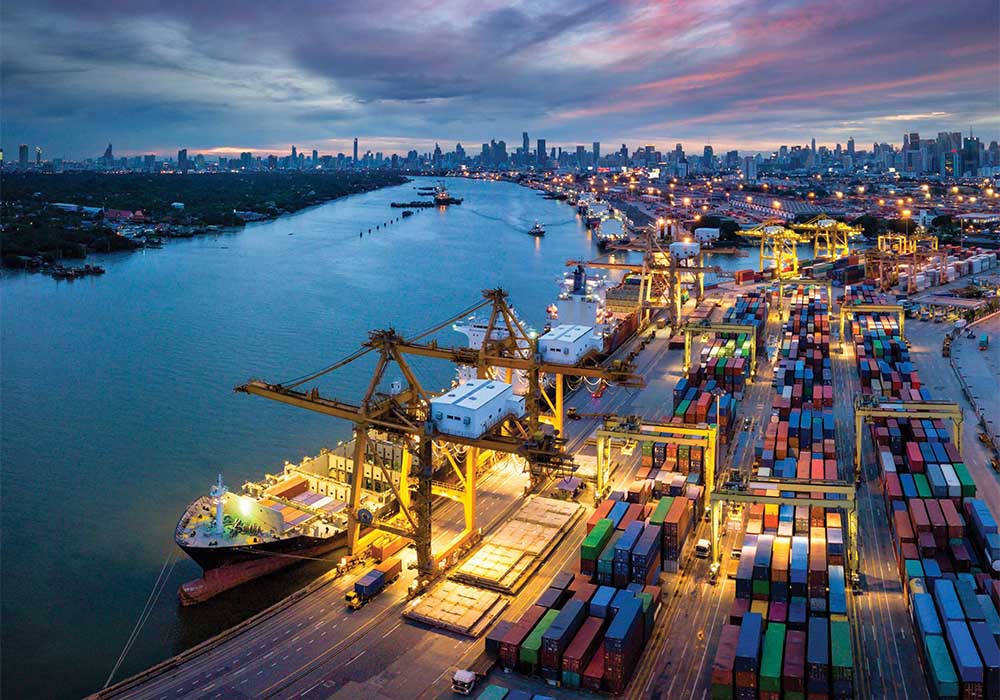 Minister for Energy Hammad Azhar said on Saturday that the Pakistan Tehreek-e-Insaf (PTI)-led government had introduced reforms in different sectors, including energy, to ensure sustainable development in the country. Addressing a press conference in Islamabad, he said that more reforms would be introduced in the months and years ahead.

“Our economy was paralyzed after 1960 and the gross domestic product (GDP) could not grow. Earlier, the State Bank of Pakistan (SBP) used to fix the market exchange rate on the directives of the finance minister, which had resulted in the piling up of debts and pressure on foreign currency reserves. Now rates are being fixed as per the market-based exchange. The customs policy has also been separated from the Federal Board of Revenue (FBR),” he said.

The minister added that “our tax collection and exports are increasing due to better economic policies”. “We had set a target of Rs6,000 billion tax collection during the current fiscal year while our exports and remittances each will touch $30 billion dollar.”

He said the entire world had praised Pakistan for complying with 26 out of 27 points given by the Financial Action Task Force (FATF).

“New power plants were set up in the past without assessing the old ones established by independent power producers (IPPs). The government had renegotiated terms of reference with IPPs, which would bring an improvement in the power sector,” he maintained.

For the first time, he said, the government approved an indicative generation capacity expansion plan (IGCEP) model in the country. “Now new power projects will be set up under an open competitive bidding as per the requirement.”

The minister for energy said the government is focusing on improving the electricity transmission system.

Previously, the prime focus of the governments was power generation while no attention was paid to power distribution in the country. “In the past, our system could not transmit around 20,000MW while 24,700MW was transmitted during the last year,” he said.

Hammad said that the distribution system would be able to transmit 30,000MW by 2023 and added that the government had completed the 4,000MW HVDC transmission line project.

The second phase of the Neelum Jhelum transmission line project has also been completed, he said. “Around 70 to 80 per cent electricity will be produced from indigenous resources by 2030. We have started work on construction of ten dams.”

Referring to the State Bank of Pakistan (Amendment) Bill 2021, the minister said that the bill to give autonomy to the central bank was highly politicised by the opposition. “In all developed countries, the central banks enjoy complete independence.”