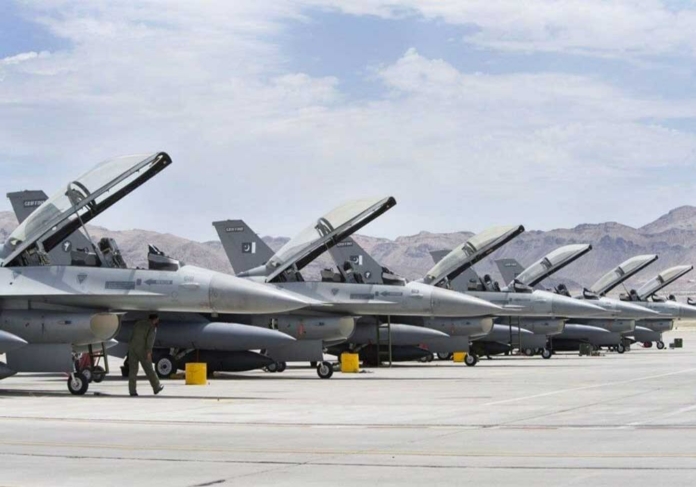 The US State Department has stated that the F-16 program was a significant component of the larger bilateral partnership between the US and Pakistan.

According to a State Department official who spoke to local media, the planned sale will sustain Pakistan’s capabilities to combat current and future counterterrorism threats by preserving its F-16 fleet.

Additionally, according to the US official, the proposed sale will ensure Pakistan retains interoperability with the US and partner forces in ongoing counterterrorism actions and in readiness for future contingency operations.

International media reports on Wednesday said that the United States was prepared to provide Pakistan a $450 million F-16 sustainment package since the Senate has not objected to the contract within the required 30-day notification period.

The Biden administration decided to propose this contract to Pakistan through the Foreign Military Sales (FMS) program, and the State Department informed the US Congress on September 7 through the Senate Foreign Relations Committee.

According to diplomatic sources in Washington, cited by local media, Congress does not need to take action to favourably approve a potential deal.