Facilitators in institutions could win elections for Imran in case of early polls, Bilawal

When Imran sought Afghan Taliban’s help to negotiate with TTP they helped, I would ask same, FM 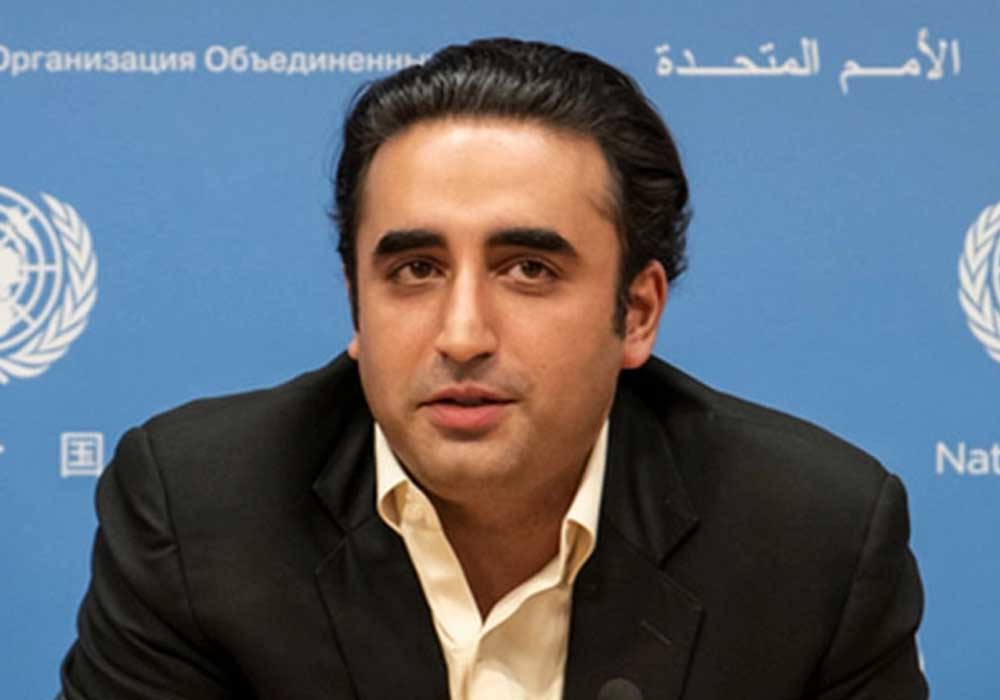 Foreign Minister Bilawal Bhutto Zardari has said that if early elections will be held the facilitators present in some institutions could win elections for Imran Khan.

Addressing a press conference before returning to Pakistan from the US, Bilawal Bhutto said that Imran Khan was demanding early elections because he wanted the elections to be held as long as his facilitators are present in the institutions.

He said that after the change in the military command Imran Khan’s facilitators may not be present there now because now the institution has opted for the policy of playing a constitutional role and not a controversial one.

The Foreign Minister said, “Imran Khan has been hoping from the facilitators sitting in these institutions that they will save him in the cases against him, the people sitting in this institution may not be so neutral and support Imran Khan in case of rigging in the early elections, so my position is that the Parliament will complete its term.”

Bilawal Bhutto said, “I think it would still be appropriate that we talk to the Afghan Taliban and keep sending the message that TTP is a red line for Pakistan, we will take strict action against them on our soil and are taking it.”

“If the TTP gets any help or facilitation from Afghanistan, it will be bad for our relations,” he added.

“Afghanistan is our neighbour, we have to talk to them,” he said, adding that according to the UN report, 90 percent of the people in Afghanistan were living below the poverty line which will increase the problems of not only Afghanistan but also my country.