Only a stable Afghanistan can help end terrorism: PM Imran

Premier says chaos in neighbourhood not good for anyone 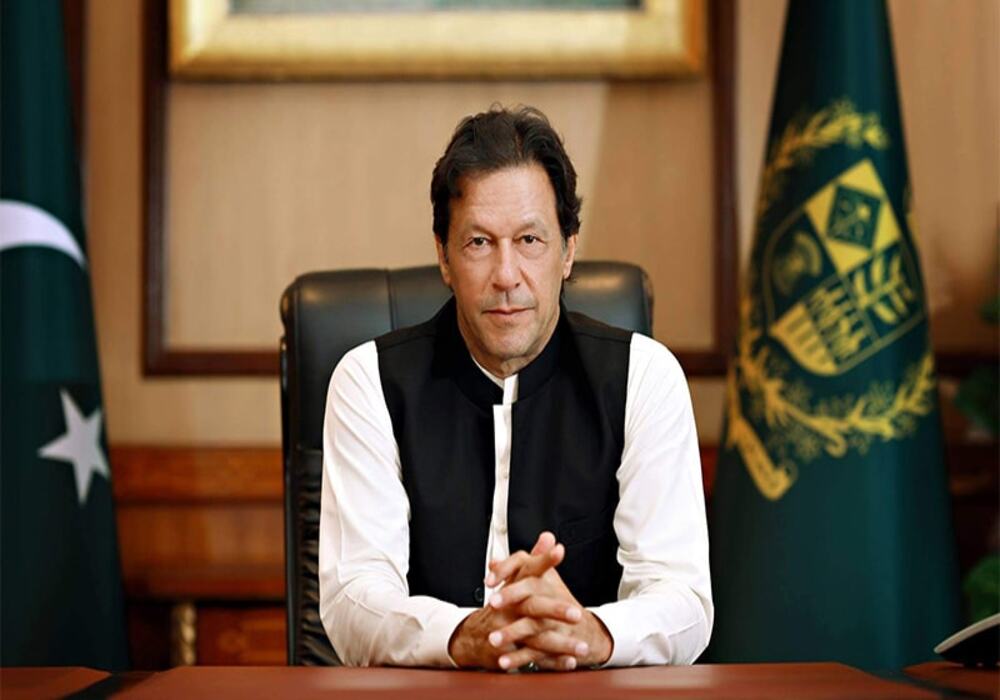 Prime Minister Imran Khan, while addressing an exclusive meeting of the Organization of Islamic Cooperation (OIC), has said that if the world would not take necessary action, Afghanistan would be the biggest humanitarian crisis.

He welcomed all the guests and said that it was a matter of great pride that all countries were participating in the meeting and they were taking interest in the issue of Afghanistan.

He said all of the sitting representatives were aware of the Afghan crisis and not any nation had faced problems like Afghans had. He also lamented that for years, Afghanistan had corrupt governments and the people were living beyond the poverty line.

The premier also showed concern about the banking system of Afghanistan and said that the people needed urgent help. He said that Pakistan had sacrificed a lot for the neighbouring country and more than 80,000 lives had been lost during the war on terror.

Pakistan was even hosting three million Afghan refugees and more than 75 percent of the budget of Afghanistan came through foreign aid, but now that had also stopped which was only increasing the problems of the people there, the premier said.

He said United Nation’s figures are enough to show the world that why people in Afghanistan needed our support.

The prime minister also met with the foreign minister of the Taliban. He also said that if the world did not take any action, Afghanistan would be the biggest humanitarian crisis created by man, which was tragic.

Khan also highlighted the issue of Palestine and Kashmir and said that Muslim ummah was looking at us and they were waiting for our help.

He said all of the nations had their religious responsibility towards their Muslim brothers. He also highlighted the problem of Islamophobia and said that people in the west perceive Islam through the eyes of terrorism, which we had to change.