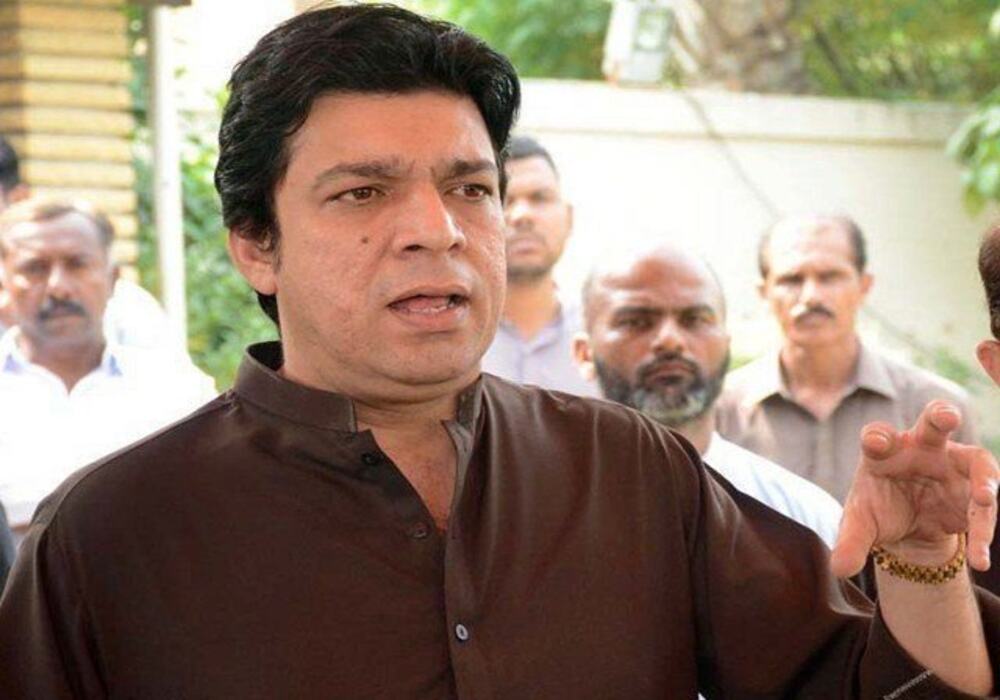 Vawda was elected as a senator for PTI in 2018. He was permanently disqualified by the ECP in February of this year for filing a fake affidavit. Vawda then appealed the ruling to the IHC, which upheld the ECP verdict.

Later, the former senator submitted a petition to the Supreme Court challenging the decision. A three-judge panel led by Chief Justice Bandial heard the case.

The bench overturned Vawda’s lifelong ban last month and instead de-seated him for having dual citizenship at the time of filing nomination papers for the 2018 general elections under Article 63(1)(c) of the Constitution.

The order stated ECP lacks the authority to investigate and make a decision about the pre-election qualification and disqualification of a returning candidate under Article 218(3) of the Constitution read with Section 3c or 9(1) of the Election Act 2017.

The order further stated that no declaration was necessary because the IHC determined that Vawda was ineligible based on the case reported in 2018 for presenting a fraudulent affidavit. The IHC opinion misinterpreted the decisions of the Supreme Court by concluding that a formal pronouncement by a court of law was not necessary.