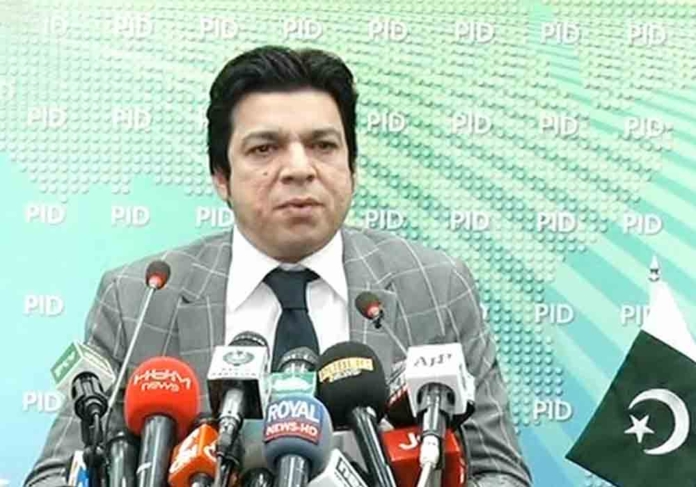 Pakistan Tehreek-e-Insaf (PTI) leader Faisal Vawda submitted a passport to the Election Commission of Pakistan (ECP) as proof of renouncing his US nationality that had already expired, the Supreme Court has observed.

Justice Ayesha Malik, part of three-member bench headed by Chief Justice of Pakistan (CJP) Umar Ata Bandial and also comprising of Justice Mansoor Ali Shah, made the remarks during the hearing of Faisal Vawda’s appeal against his lifetime disqualification under Article 62(1)(f) of the Constitution.

ECP had disqualified Vawda in February because of concealing his US citizenship. The PTI leader was also ordered to return the salary and benefits received as minister and member of the National Assembly within two months. Vawda was also de-notified as a senator.

Justice Ayesha also said that after getting the new passport the older one was stamped as cancelled. She questioned how could a cancelled passport be proof that nationality was renounced. She also noted that the passport numbers of the one cancelled and the other on record were also different.

CJP remarked upon this observation that the matter had become very serious.

Upon Vawda’s lawyer seeking more time for preparation, the court was adjourned but the date of next hearing is to be issued later.

Justice Shah said that the lawyer would not have answers to the questions.

Vawda was disqualified by the ECP in February over concealment of his dual nationality. He was held responsible by the Islamabad High Court (IHC) for submitting false affidavit regarding his nationality. IHC had directed the ECP to proceed against him under Article 62(1)(f) of the constitution for disqualification.