Faisalabad: only 41 ventilators for 7.7 million people 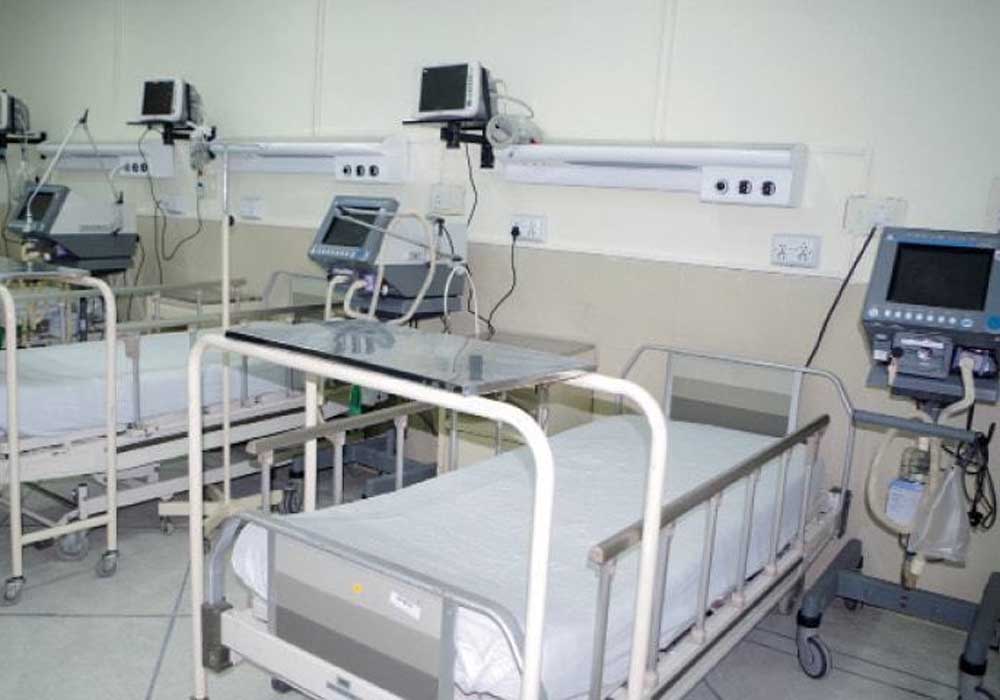 The number of ventilators available in the Allied and District Headquarters (DHQ) Hospitals is also insufficient in proportion to the number of patients. Due to the non-availability of ventilators, saving human lives, especially the lives of newborn children, has become a serious problem. There are only 41 ventilators in all government hospitals in the Faisalabad district with a population of 7.7 million, which is very inadequate in proportion to the number of patients in the district with such a large population.

Ventilators are completely non-existent in many government hospitals, which is a cause of great concern for dying human lives, especially newborns. There is not a single ventilator in Faisalabad city’s two major general hospitals, Sumanabad and Ghulam Muhammadabad General Hospital, as well as the Tehsil headquarters hospitals, Samundri, Tandlianwala, Chak Jhamra and Jardanwala. Hundreds of patients, especially newborns, require ventilators on a daily basis in government hospitals across the district So that the breathing of all these patients can be restored, but for this, the number of ventilators in hospitals is not equal to the number of patients. According to the sources, at present, the number of ventilators in all the government hospitals across the district is only 41 Out of which Allied Hospital has 19 ventilators, District Headquarters (DHQ) Hospital has 10 and Children Hospital has only 12 ventilators. While this very important facility is not available in any other hospital which the saving of human lives has decreased to a very alarming extent.

According to the sources, the condition of dozens of patients is critical on a daily basis due to the lack of ventilators in Tehsil Headquarters (THQ) Hospitals, so they are either shifted to Allied or District Headquarters (DHQ) Hospitals in Faisalabad. And before reaching these hospitals, some patients die on the way or are transferred to a private hospital this increases the financial burden on patients and their families. In this regard, medical experts said that the absence of ventilators in 6 government hospitals in the Faisalabad district is very worrying due to the lives of patients, especially newborn children, have been put at stake.

In this regard, the Chief Executive Officer (CEO) of the Health Authority said that they are well aware of the non-availability of ventilators and have been sending recommendations to the Punjab government for providing ventilators. He clarified that 3 ventilators are being provided by the government, out of which one will be given to each Tehsil Headquarters (THQ) Hospital, Samundri, Jaranwala and Chak Jhamra, while this situation will be further improved in the next few months.