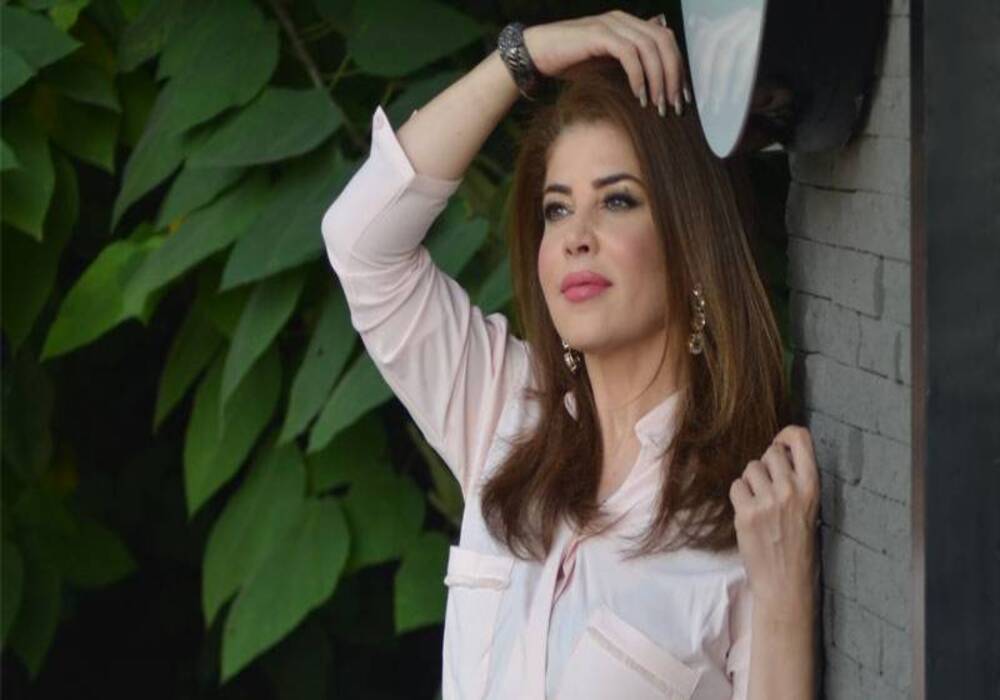 Popular actress, host and singer Mishi Khan often takes to her social media to raise awareness regarding various problems the country is afflicted with. Following the Murree incident, the versatile actress once again took to Facebook to send across a video message, in which she shared her opinion on the entire incident and tried to trace the multiple reasons which resulted in the disaster.

After uploading two to three videos in which she targeted the mismanagement of the current government, the actress faced some backlash which she then addressed in her recent video.

Mishi Khan said that she had lately observed how on most of her videos, which were made with the purpose of inculcating sense among the people or were meant to send an important message across, a lot of comments poured in which were negative and which tried to belittle the actress’s purpose of raising awareness on socio-political issues.

She went on to say that not only those comments carried illogical statements, but if traced, they also turned out to be fake accounts with no pictures and no following whatsoever.

This has also made the actress believe that there’s a mafia working on social media which, through negative criticism and backlash, operates with the objective of stopping people from infusing sense into their fellow human beings.

Advertisement
Share
Facebook
Twitter
WhatsApp
Email
Print
Previous articleA poet who the world forgot but whose lone ghazal was sung on repeat
Next articleSakina Samo not happy with Humayun Saeed taking up role of Dr. Hasnat