â€˜Fallen apartâ€™: Plane crashes in China with 132 on board 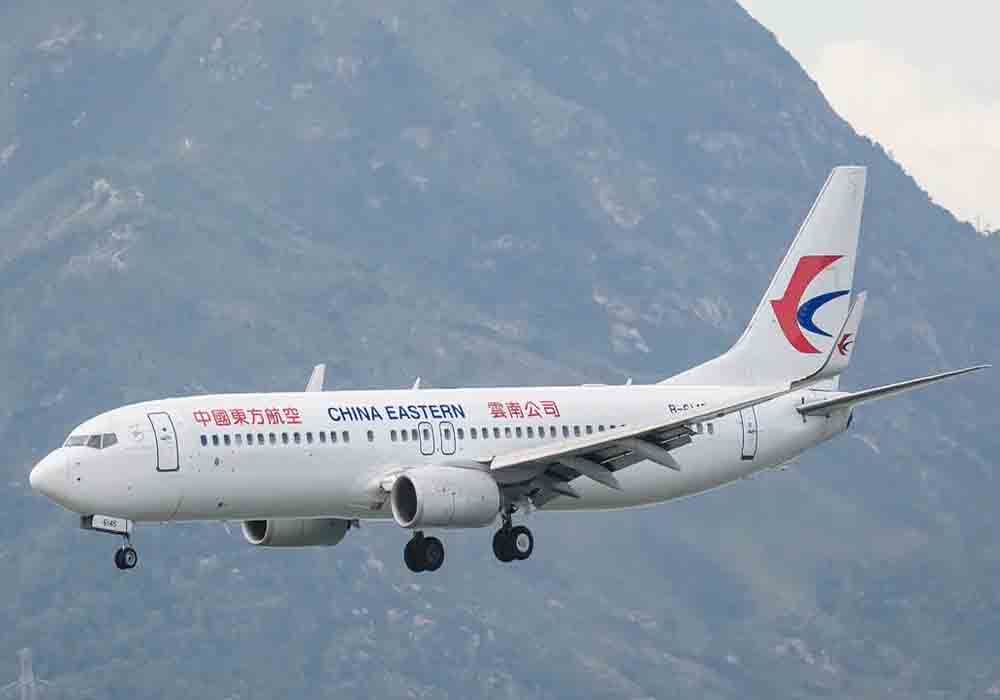 A China Eastern passenger jet with 132 people onboard has crashed in southern China on Monday, aviation authorities said, with state media reporting that a fire had broken out on a mountain with the number of casualties remaining unknown.

The Boeing 737 flight from Kunming city to the southern hub of Guangzhou â€œlost airborne contact over Wuzhouâ€ city in the Guangxi region, the Civil Aviation Administration of China (CAAC) said in an online announcement.

â€œIt has been confirmed that this flight has crashed,â€ the CAAC said, adding that the emergency response had been activated and a working group had been dispatched to the area. The plane was carrying 123 passengers and nine flight crew members, the CAAC added.

State broadcaster CCTV reported that the plane crashed in Teng county close to the Wuzhou area which led to a â€œmountain fireâ€. A Chinese news report quoting locals said that the plane involved in the crash had completely â€œfallen apartâ€.

China has enjoyed an outstanding air safety record in recent times. The country is abundant with freshly constructed airports which are serviced by new airlines.