Reverend Dr. Majid Abel says a Muslim and Hindu have served in the 168-year-old church that has a dome 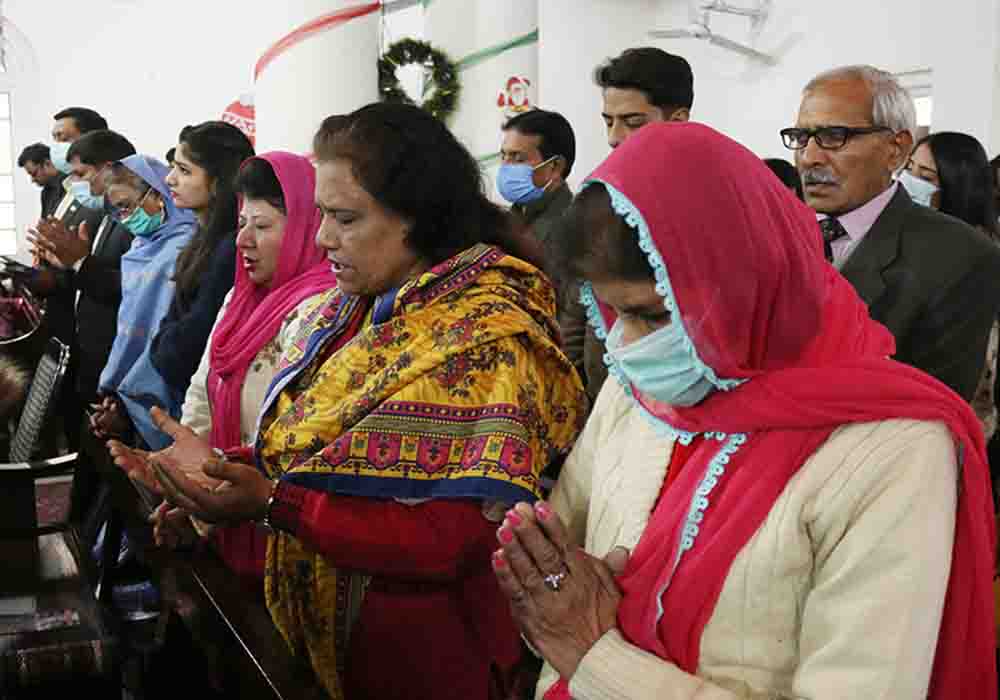 Lahore is the city of ancient buildings, be it mosques, temples or churches. The city represents interfaith harmony at its best.

With the dawn of a new year, the 168-year-old Naulakha Presbyterian Church organized a family gala for its members, families and citizens. 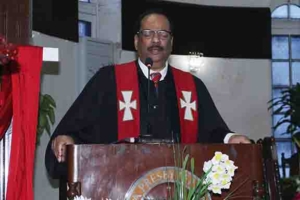 According to official data, Morrison and his wife, Anna William Morrison, founded the church in 1853 and named it the Naulakha Church. It is situated opposite the Haji Camp near the flea market on Empress Road.

With the passage of time, the building was expanded and in 1891 major alterations were made to make it more spacious.

Reverend Dr. Majid Abel, who is serving in the church for the past 20 years, told Minute Mirror that this is the only church in Lahore that has a dome. 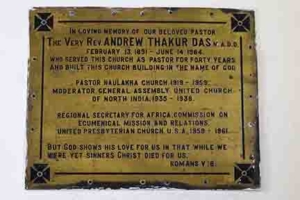 “The church was set up by the American Presbyterian Church (APC) that later named itself the Lahore Church Council. The Rang Mahal Mission High School and the famous Forman Christian College was given by the APC to this beautiful city,” said Abel. 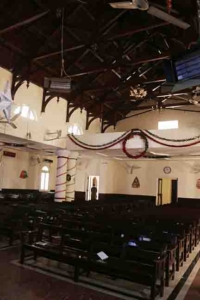 “If you see the building, you can see British architecture very clearly. This is the only church in Lahore that has a dome, and interestingly, a Hindu named Reverend Andrew Thakur Das and a Muslim Reverend Edgar M Khan have served in this very church,” Abel told Minute Mirror.

Khurram Sardar, who visited the church along with his extended family, said, “This is the second gathering after the pandemic that has hit us all hard. My father was a member of the APC and now I am a member of this church.” 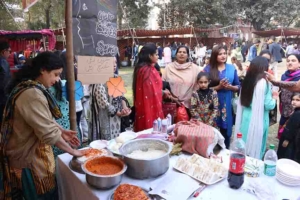 More than 500 people attended the festival and enjoyed their time while getting henna tattoos and eating local cuisines. 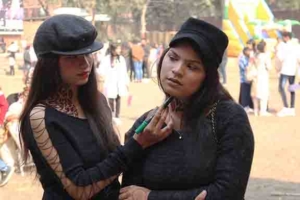 Many senior members who got married in the church also shared their memories with the younger generation.

Abid Daud Khan, who got married in the church in 1997, said that this is the oldest church in the city and its bell is from Calcutta, India.

“When Britishers came, they tried to build churches on the same pattern that they use in the West. You can see the roof of this church is different from the others in the city and its bell is also from our neighbouring country,” said Khan.

Previously, one could hear the sound of the bell from a distance of four kilometres from the church, but now due to the expanded commercial market around the church, it cannot be heard properly. 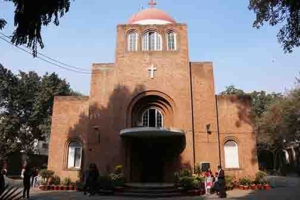 Before the inauguration of the family festival, Dr. Majeed Abel gave sermons and held special prayers for the progress of the country.

“I pray to God that this year we can see master examples of interfaith harmony and we can spread the message of love and tolerance. As a nation, we have to say no to extremism and we have to work together for the positive image of our country,” said Abel.