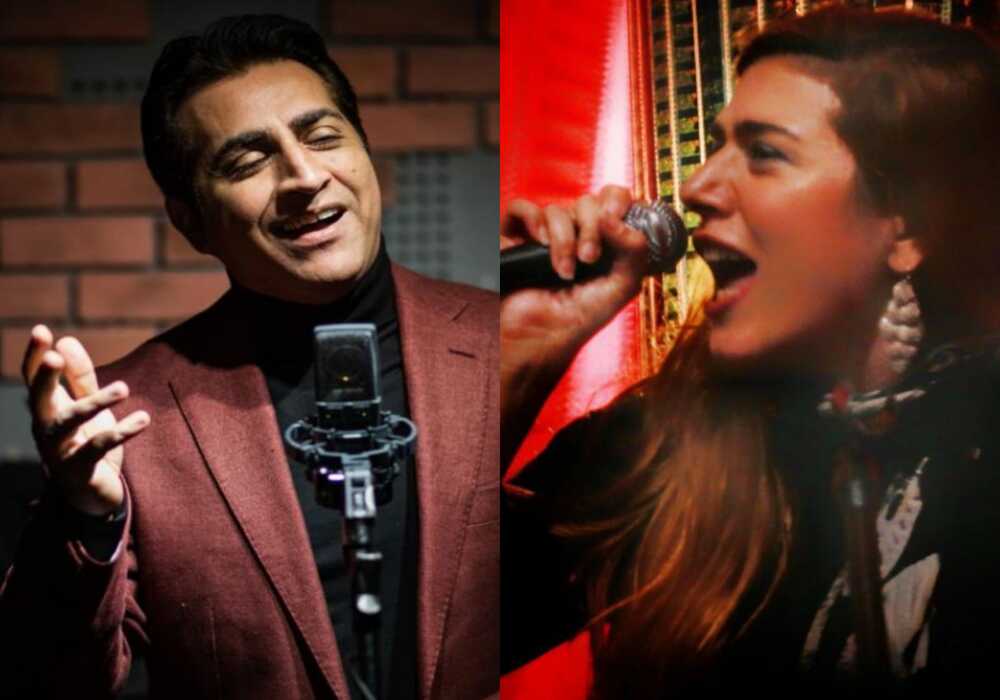 Singer, songwriter and composer Qamar Saleem has generated excitement with an announcement that he would be collaborating with Turkish singer Melis Erdogan for his song, Dooriyan, that would have an international release on February 11, 2022.

Dooriyan is going to be a different song with a meaningful message. It is also the first of its kind Pakistani-Turkish music collaboration.

He captioned the picture, “‘Dooriyan’ is my next song!! It’s the first of its kind music collaboration with an accomplished Turkish artist Melis Erdogan. Can’t wait for this @meliserdoganmusic…”

Blazing through 2021 with four consecutive international hits, Qamar Saleem has emerged as a global artist appreciated by millions of listeners. His songs ‘Khelein’, ‘Sona’, ‘Ankaha’ and ‘Janaan’ crossed 10 million views on YouTube alone.

Melis is a prominent artist and stage performer in Turkey, having many concerts, contests, and music events to her credit.

What sets Dooriyan apart from his other songs is the fact that Qamar chose to do this as a duet – a pioneering initiative between Pakistan and Turkey’s rising artists, which honours the musical respect and mutual love between the two countries.

A spokesperson for Qamar Saleem told media that Dooriyan was a depiction of long-distance relationships and a dialogue of despair and hope. He said that the musical arrangement was like a soothing salve on a festering wound of painful emotions and the lyrics spoke volumes while in the guise of gentle aching.

With such promise, one awaits with anticipation for Dooriyan’s release internationally when Qamar will be launching the music video and the song will be available on all major music and video platforms.