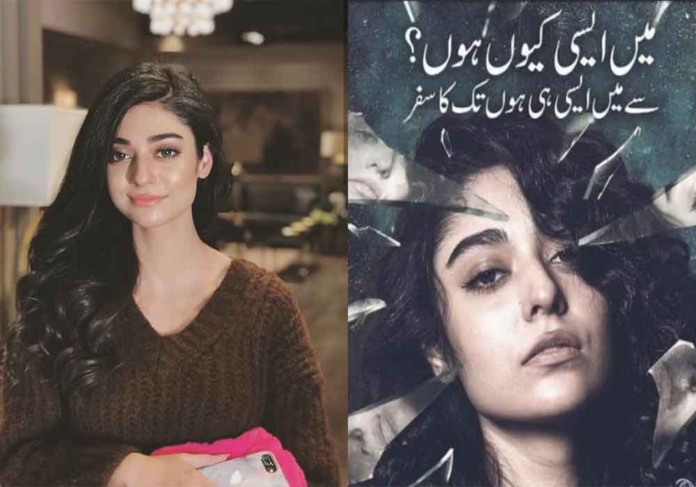 â€˜Mein Aisi Kyun Hoon’ starring Noor Zafar Khan in the leading role has hit the television screens, and people are keen to know how this seemingly unusual story unfolds. Noor Zafar Khan is featuring along Syed Jibran in the serial, the trailers of which hint at a storyline incorporating an irritable husband who keeps looking for flaws in his wife and makes her question her self-worth, as is also suggested through the title.

The poster makers, nonetheless, have told that ‘Mein Aisi Kyun Hoon’ will not remain a depressing story throughout but will depict a journey of the wife from questioning herself to ultimately accepting the way she is, regardless of how people perceive her, and this is exactly what people are excited about; to see how the journey of self-realization of a woman takes place in a Pakistani drama serial.

It is after quite long that Noor Zafar Khan is appearing in a project. Written by Irfan Mughal and directed by Rao Ayaz Shahzad, ‘Mein Aisi Kyun Hoon’ goes on air on Express Entertainment every Tuesday at 8 o’ clock. The production is a combined collaboration of Express Entertainment and Eveready Pictures.