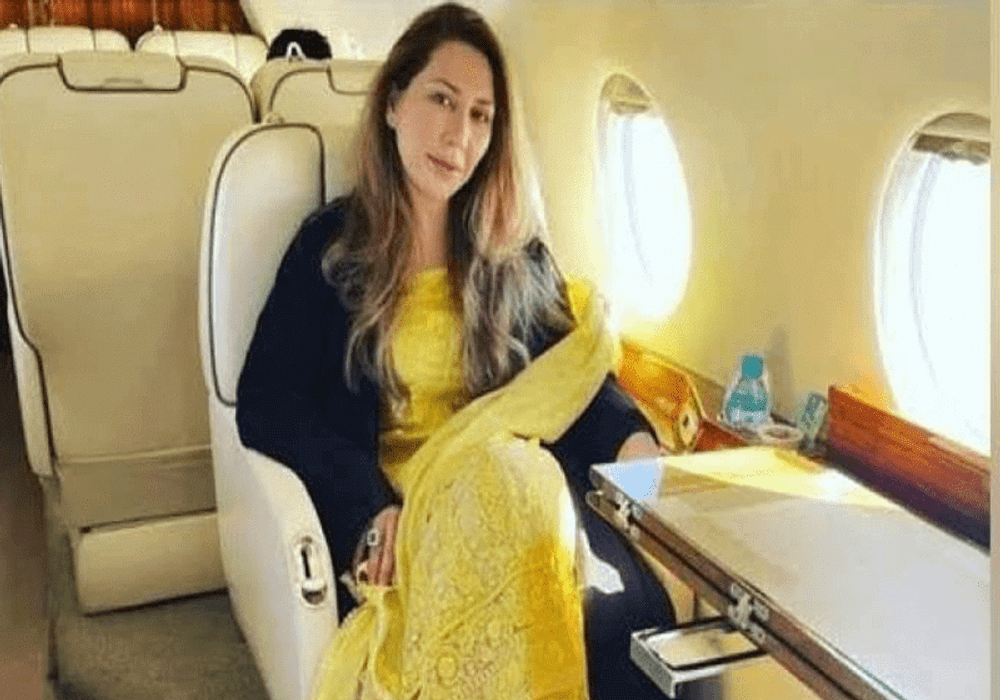 In an interview with Geo News anchorperson Shahzaib Khanzada, Dubai-based businessman Omar Farooq Zahoor alleged that Farah Khan had sold him an expensive watch gifted to Imran Khan by Saudi Crown Prince Mohammed bin Salman for $2 million which was worth about Rs280 million in 2019.

In the legal notice, it has been taken that Farah Khan did not go to Dubai in 2019. Omar Farooq Zahoor along with other people made false allegations of selling Toshakhana gifts and fabricated and baseless allegations were made to affect fame and reputation.

Earlier Omar Farooq Zahoor had claimed in the interview that he met Farah Khan in Dubai who told him that the watch was gifted to Imran Khan by the Saudi prince and she wanted to sell these items on behalf of Imran Khan and his wife. “PTI wanted to sell the watch for $4 million to $5 million but after negotiations, I bought it for $2 million and paid in cash at Farah Khan’s insistence,” he had said.