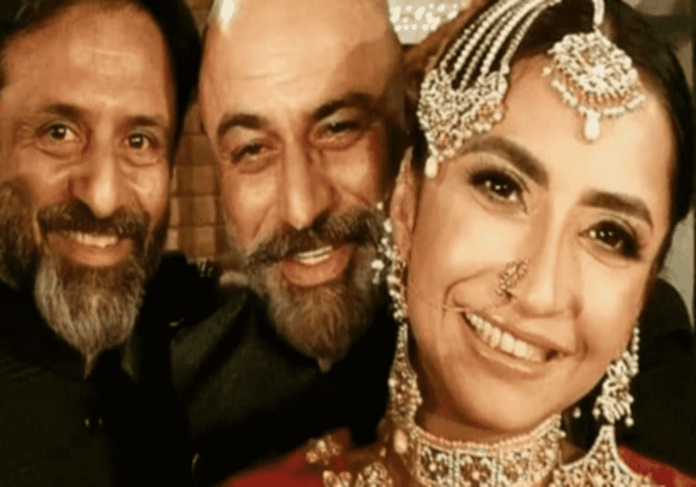 Another celebrity couple got formed, as Pakistan’s pride Faran Tahir, who is known for having performed in popular Hollywood films such as Iron Man, Star Trek, Elysium, Torn and Escape Plan tied the nuptial knot with the Mushk-fame actress, Zara Tareen. 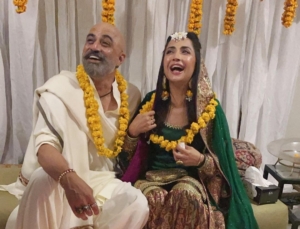 The fun-filled wedding with relatives having arrived from multiple countries was based on two events. 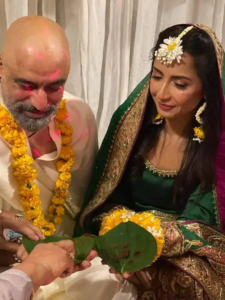 “We had a rest day in between,” Tahir continued to tell, “With the Nikah taking place on the 6th, which was conducted by our own brother. The food was open, with no fixed timings as such. We wanted people to have whatever they want at whatever time seems suitable to them.  While the Mayun function had few people, the Nikah ceremony was attended by a lot of relatives from near and far. We had lots and lots of fun, with everyone dancing like crazy and having their fill of mirth.” 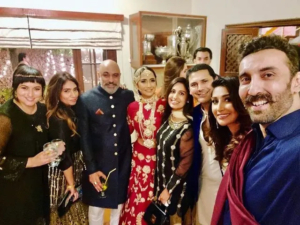 Ali Tahir was also asked to share how the two celebrities developed a liking for each other and when exactly did they decide to get married. 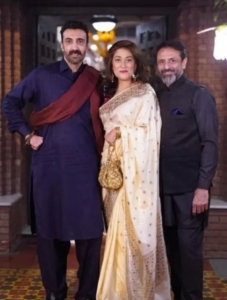 “It all started with a film we were producing – Faran and I. Faran asked me to suggest him a local artist, and I gave Zara’s name. It was from there that they got connected and developed a relationship,” the actor and director told Minute Mirror. 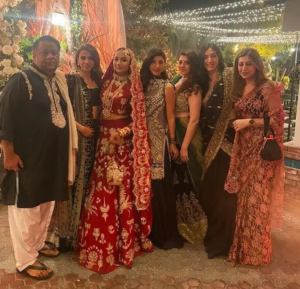 Faran Tahir’s inspirational lineage is not unknown to anyone. The Hollywood star is the grandson of the famous writer couple of Imtiaz Ali Taj and Hijab Imtiaz Ali and the son of veteran actors, Naeem Tahir and Yasmin Tahir. Zara Tareen, on the other hand, happens to be Hira Tareen’s sister and a decent actress with notable performances in hits like Annie Ki Ayegi Barat and Mushk. 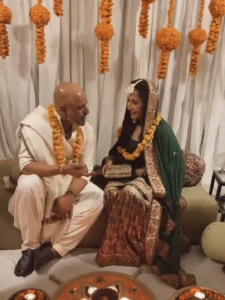 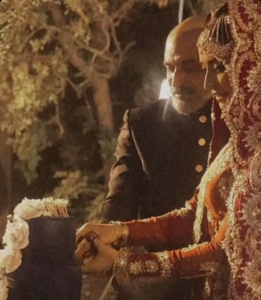