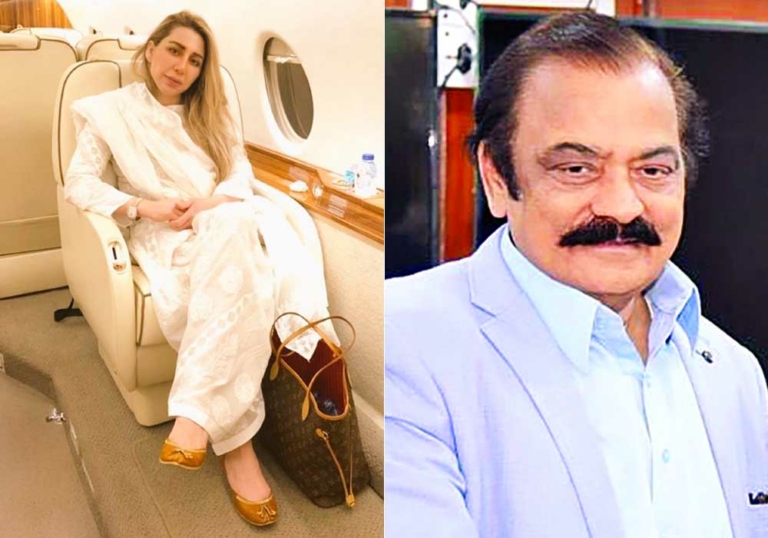 Shehzadi sent the notice to Sanaullah through her counsel Azhar Siddique and said that the interior minister had made unlawful, blatant and unprofessional statements. She said that Sanaullah damaged her reputation by “misleading, prejudicial, defamatory, detrimental and slanderous statements”. She said that Ranaullah accused her of being involved in transfers and postings of government officials during Imran Khan’s tenure. She said that Sanaullah on June 6, 2022 made another statement and accused her of embezzling Rs57 billion in a single case. “You, through your fake, fabricated, prejudicial, slanderous and defamatory statement of alleging false corruption charges, have seriously damaged and devastated the long earned and well-maintained public image, stature, fame, reputation and goodwill of our client. You have falsely, carelessly, unprofessionally, misleadingly, slanderously, however, craftily and deliberately, fabricated the said statement in order to seriously defame our client,” read the legal notice.

Shehzadi added that misleading and defamatory statements by Sanaullah ,without proof, was considered to be a sheer denial and broad daylight infringement of all rights and privileges available to her. She through her legal team said that keeping in view Sanaullah’s “indifference and utter disregard for the rule and supremacy of law, she, hereby, sincerely, advised him to  immediately pay heed to the content and advice rendered through the legal notice within 7 days from the receipt hereof. Otherwise, she said, she would be compelled to resort to the court of law to initiate legal proceedings (civil & criminal) against him, among others, at his cost, risk and peril.