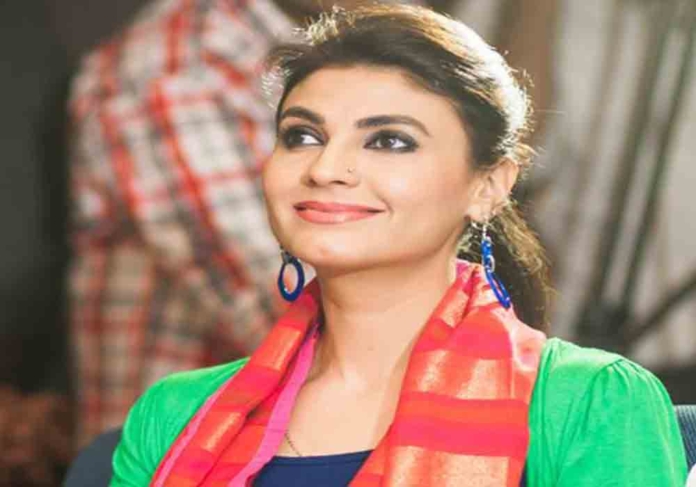 Popular semi-classical singer Fariha Pervez’s mother left for her heavenly abode on February 28, 2022. After a short break from the social media in order to cope up with the loss, the popular semi-classical singer took to YouTube on February 9 to post a video against a private hospital of her locality, criticizing it for its unjust treatment against her mother who was taken to its emergency ward after a medicine’s unexpected reaction took a sudden toll on her nerves.

The singer started off with how the emergency ward of the hospital was not an emergency ward in the real sense of the term. Naming the hospital in order to give out a social awareness message, the singer said that her mother needed an immediate check-up, and it was for this very reason that she was taken to the emergency but she didn’t receive the required, on-spot attention which resulted in further deterioration of her health.

She also said that as an attendant of the patient, a lot of her concerns weren’t met. When she asked what medicines were being given to her mother to have an idea of the probable diagnosis and its procedure, the hospital administration refused to tell her, saying that it’s a part of their policy not to reveal their treatment method to anyone. Fariha Pervez also shed light on how her mother was experimented with, and was also taken to the Corona Ward despite not carrying the fatal disease’s symptoms.

The singer ended her video by saying that people who were listening should be extra careful while taking their loved-ones to hospitals, and that her video was also a small contribution to spread awareness regarding the maltreatment that takes place in some of the private hospitals of the country.