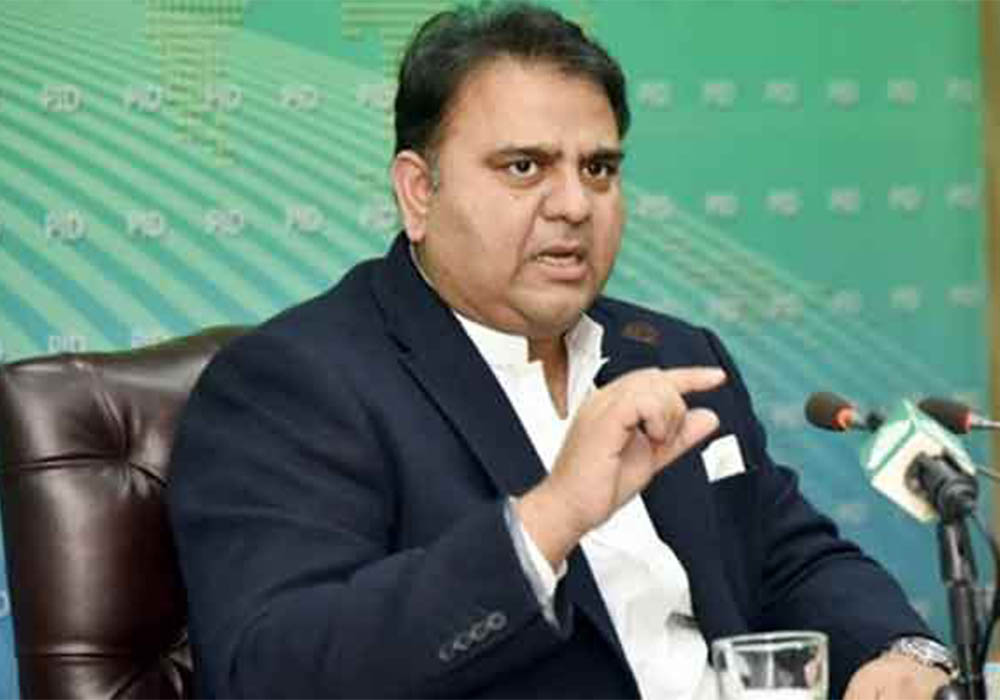 Federal Information Minister Fawad Chaudhry has said that the cabinet’s Economic Coordination Committee had given a ‘go ahead’ to an import of 1.5 million tons of fertilizer from China, adding that farmers would not be facing a fertilizer shortage.

In a tweet on Thursday, Fawad Chaudhry said that the first shipment of 50,000 tons would arrive on February, following the cabinet’s Economic Coordination Committee’s green light to importing 1.5 million tons of fertilizer from China.

The information minister said that the country would add 600,000 tons of local fertilizers into the market from January.

The meeting of the ECC chaired by Finance Minister Shaukat Tarin approved the import and charged the Trading Corporation of Pakistan to discuss a price with the Chinese supplier.

Following the news, fertilizer manufacturers in the country hailed the government’s move to import urea in order to overcome the shortage in the country.

Earlier today, the Fertiliser Manufacturers of Pakistan Advisory Council (FMPAC) recommended that the government import a total of 100,000 tons of fertilizers to build a buffer stock.

Executive Director of the FMPAC Brigadier (R) Sher Shah Malik said the decision to import fertilizer would ease psychological pressure on the farmers.

Figures released by the FMPAC show that the previous year saw the highest sale of urea on record of 6.34 million tons compared to an average sale of less than 6.1 million tons over the last five years.