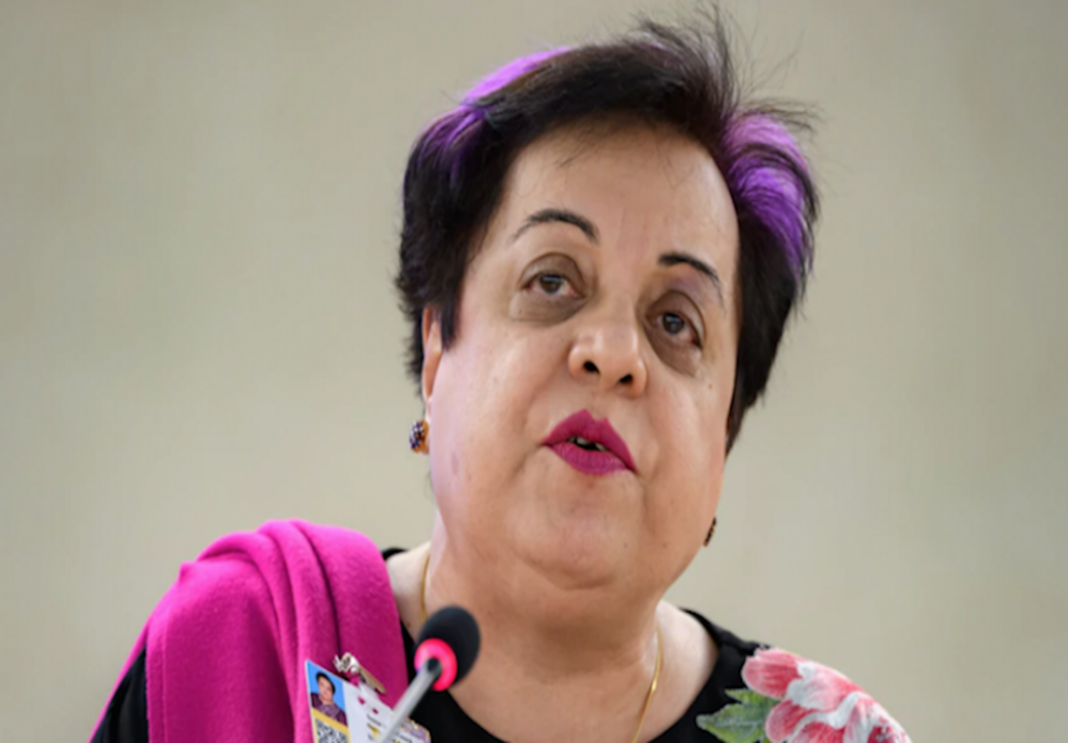 Pakistan Tehreek-e-Insaf (PTI) member and former minister for human rights Shireen Mazari has said that Farogh Naseem was the one who brought the case against Justice Qazi Faez Isa and misled Imran Khan on it.

On Saturday, while talking to a local news channel, she said that the reference against Justice Isa was misrepresented to PTI Chairman Imran Khan.

MQM-P member Farogh Naseem served as a minister of federal law in the PTI administration.

In June 2020, he announced his resignation as a federal minister to pursue a case against the judge of the Supreme Court.

The former human rights minister accused the then-law minister Farogh Naseem of initiating the reference and said Naseem was the one who hurt the PTI administration the most.

Mazari said that it was a serious mistake to approve the nomination of the present chief election commissioner.

She claimed that Naseem had filed a complaint against her at the Aabpara police station in relation to the enforced disappearance bill.

Imran Khan also admitted that the decision to file the presidential reference against Justice Isa was a “mistake” during a meeting with the Insaf Lawyers Forum (ILF) in mid-April.