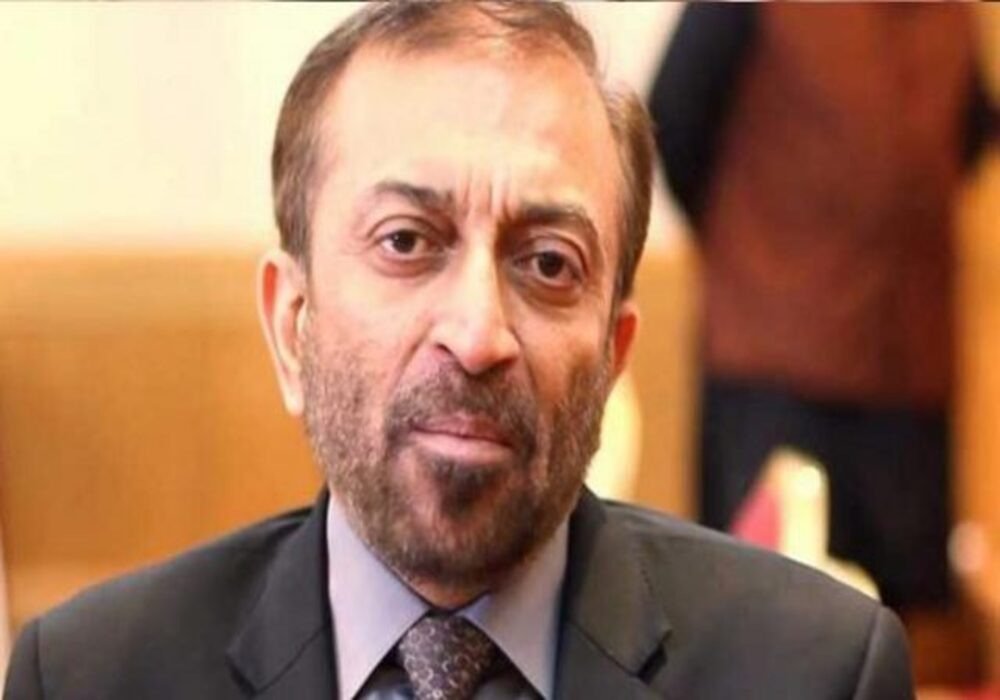 Sidelined leader of the Muttahida Qaumi Movement-Pakistan (MQM-P) Dr. Farooq Sattar on Tuesday conveyed an indirect message to his former colleagues about the unification of the party.

“It’s never too late to break the ice. Going ahead with the same status will take us to a point of no return,” said the former convener of the coordination committee of the MQM while talking to a group of journalists at Mansoorah, Jamaat-e-Islami (JI)’s headquarters, in Lahore.

He announced full support to the JI’s ongoing sit-in against the Sindh local government law in front of the provincial assembly in the port city of Karachi and appreciated the JI’s role in matters of national importance.

The MQM and the JI have been poles apart over political and ideological difference for the past many decades.

Dr. Sattar said that the agenda of the visit was to create a consensus among political parties on the matters of national importance. A single political party, he said, could not bring the country out of “crises”.

“The national leadership should join hands at least on the issues of national importance such as economy,” he added, further proposing an all-parties conference to address prevailing challenges to the economy.

The former minister, who developed differences with the MQM as the convener of the coordination committee in 2018 over the nomination of party candidates for Senate elections, had made two visits to Lahore in a month.

Dr. Sattar, who was the head of the MQM-P after parting ways with London-based founder Altaf Hussain in 2017, also held a meeting with his former mate Dr. Ishratul Ibad in the United Arab Emirates in November wherein the two leaders agreed to move past all differences and progress forward on the political front. Both leaders developed a consensus on filling the “political vacuum” in Karachi and urban Sindh.

Jamaat-e-Islami (JI) Ameer Sirajul Haq welcomed Dr. Sattar for supporting his party’s sit-in. He said that the visit of Dr. Sattar was a good omen for democracy. He highlighted the need to bring transparency in the electoral process, saying that political parties should sit together for holding free and fair polls.

Referring to the proposed use of electronic voting machines (EVMs) in the next general elections, Siraj said that the PTI had planned to rig polls. He alleged that the PTI had failed to deliver as it had handed over the country to the International Monetary Fund (IMF).

Advertisement
Share
Facebook
Twitter
WhatsApp
Email
Print
Previous articleECP to get EVMs before April 15: Fawad
Next articleComplainant withdraws case against Usman Mirza out of ‘free will’