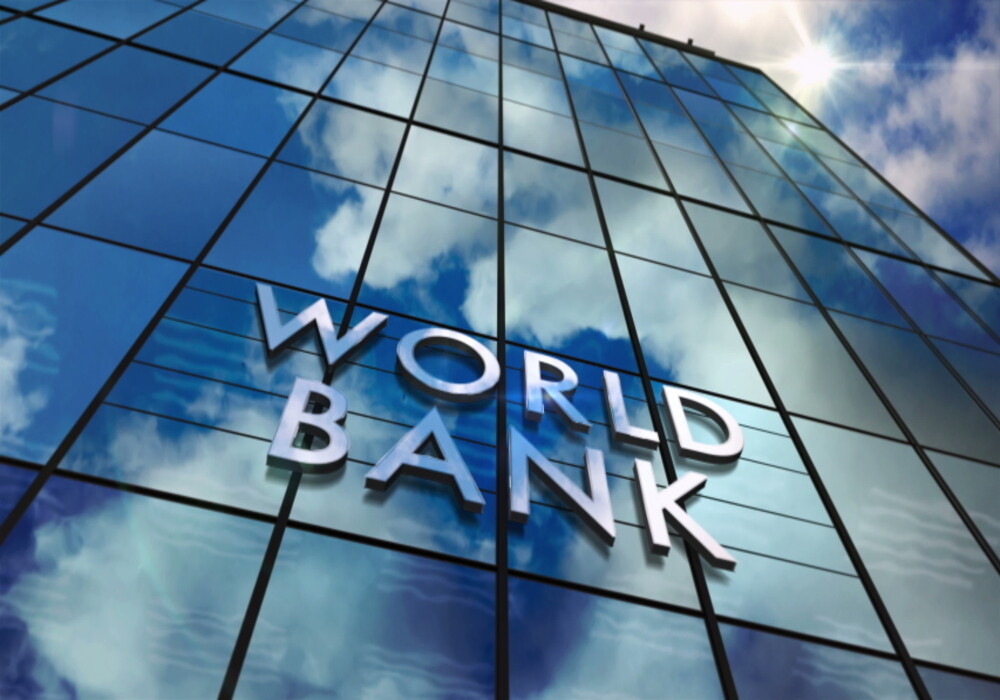 The fate of World Bank-granted Punjab Green Development Programme (PGDP) to strengthen environmental governance in Punjab hangs in balance as the project could not achieve its targets despite a lapse of three-and-a-half years.

The project worth $273 million was initially started in May 2018, for which World Bank committed to grant $200 million, while the Punjab government pledged to add $73 million for its smooth completion.

According to the documents of World Bank, “The project was awarded to Pakistan after its request in 2017, to foster green development and address the serious environmental issues affecting the province, including increasingly severe annual smog episodes.”

Documents state that the PGDP was prepared with the objectives to strengthen environmental governance and promote green investment in Punjab.

After a long discourse of consultation, the World Bank approved the project on May 25, 2018, and the same date was announced as the starting date, which means the project had to be completed in five years before May 2023.

According to the World Bank’s documents, to execute the project, the EPD had to establish a Strategic Planning and Implementation Unit (SP&IU), under which all the Disbursement Links Indicators (DLIs) had to be completed.

To execute the project, the World Bank disbursed a huge amount of $23.75 million to the Punjab government while the rest of the amount had to be released after completion of eight DLIs.

The Pakistan Tehreek-e-Insaf (PTI) governments in the Centre and Punjab also maintained their full support for the PML-N government’s PGDP, while including this project as a key element in the national Clean Green Pakistan and Punjab Clean Air Action Plan of Punjab government.

Instead of putting efforts to initiate a project by establishing SP&IU, the EPD kept silent in this regard. However, it established an interim SP&IU by giving additional charges to a few of its officials.

This interim setup could forward only one DLI to the World Bank to add it in achieved DLIs. Interestingly, for this DLI, the EPD requested to consider as ‘achieved’ as a prior result.

An official, who remained close to the development in this regard, on the condition of anonymity, said that a few bigwigs of the department were reluctant to establish SP&IU as they thought the EPD had the capacity to run such kind of a project.

“Billions of rupees were allocated for the project and EPD’s officials tried their best to run it by in-house setup,” he said, and added that simply they were looking at their share from this huge amount. Later on, he said that the World Bank’s team stressed that the scope of the project can be achieved after the establishment of the SP&IU.

Owing to the delay in achieving targets, the World Bank demoted the rating of the project from satisfactory to moderately unsatisfactory, while imposing a fine of Rs30 million. To avoid further embarrassment, the EPD advertised posts to establish the SP&IU in June 2020. With this announcement, the EPD succeeded to convince that delay was due to the Corona pandemic while getting an extension of two years in closing date until May 2025.

Despite getting an extension of two years, it failed to establish the basic and mandatory component of the SP&IU as it could not recruit the required staff despite a large number of applicants applying for the project.

However, the recruitment committee only could recruit project director in February 2021.

Over the delay in execution of a project, this correspondent approached EPD Minister Muhammad Rizwan, who refused to comment on it, referring the matter to EPD Secretary Mubashar Hussain.

Hussain also could not furnish any reply to the query, and the scribe was told to contact Project Director Waqaruddin Butt. Talking to MinuteMirror, Butt said that since he joined his office, he was making efforts to complete all the required DLIs within the due period.

He admitted that only 40 per cent of recruitment had been done for the SP&IU so far. To a question as to why only one DLI was completed since the project was awarded, he said, “I don’t know the reasons behind the delay, as I joined the office in February this year. I thought that as the EPA had competent officials, they might be interested in running this project by in-house setup.”

Butt was hopeful that he would be able to recruit the rest of the staff for the SP&IU by December this year and after that this project would be back on track.

He further added that SP&IU has achieved another milestone by getting approval of one of its PC-I worth Rs2,670 million with the help of limited staff.