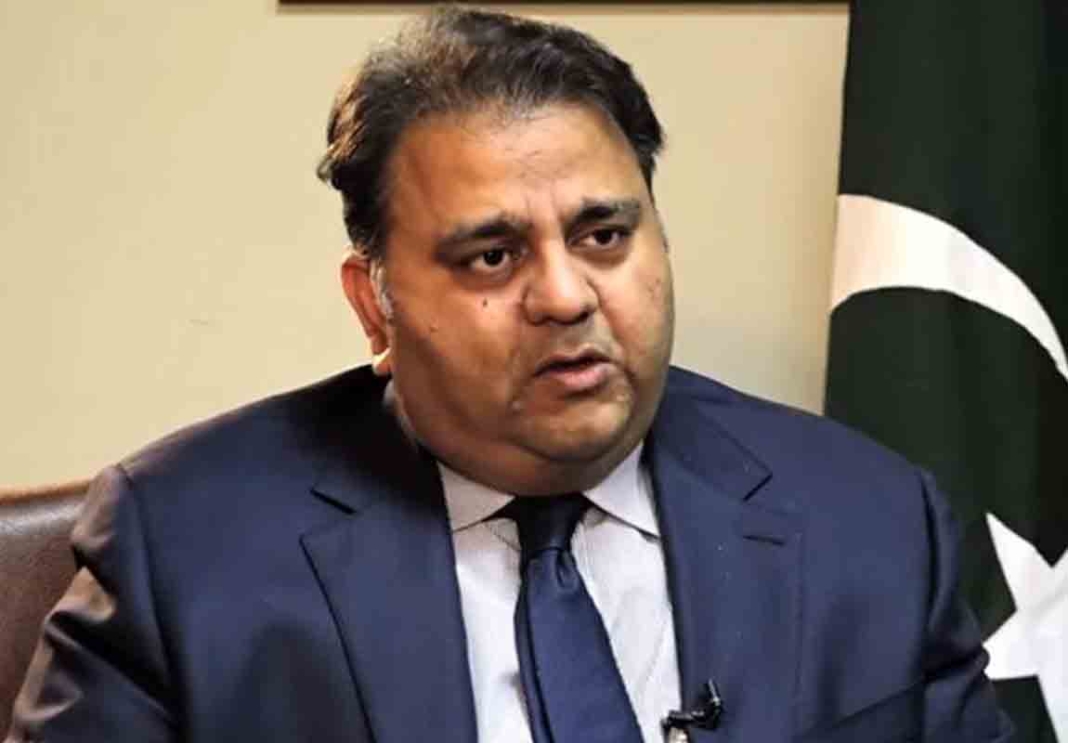 The financial times in an investigative piece put allegations on Pakistani tycoon Arif Naqvi about involvement in the party’s finances and how a sizable portion of the party’s funding in 2013 was of foreign origin, while the nation waits for the Election Commission of Pakistan’s reserved decision regarding the PTI’s funding case.

The investigation states that “in 2013, Naqvi transferred three installments totaling $2.12 million directly to the PTI.”

Senior vice president of PTI Fawad Chaudhry responded to the claims and said that local media should refrain from portraying “our people as monsters,” as the “Israeli lobby” does not appreciate Pakistani Muslims whose influence exceeds a certain threshold.

He further said that the Abraaj Group of Arif Naqvi grew to a $14 billion business. The Israeli lobby does not appreciate any Muslim, particularly a Pakistani Muslim when their power exceeds a certain threshold”.

“Why should we join a propaganda effort when we know Israel is funding it?” said Chaudhry.

Fawad stated in a separate statement that the PTI requests that the Election Commission of Pakistan (ECP) announce the decision on the funding issue for the PTI, PML-N, and PPP at the same time.

“PTI has provided the ECP with the information on more than 40,000 donors. In addition to supporting Pakistan, overseas Pakistanis also back the PTI,” he said.

Senior PML-N leader and Former Prime Minister Shahid Khaqan Abbasi while speaking to the media outside the ECP office in Islamabad said that the government has asked the election commission to disclose the specifics of the funding that Khan’s party received so that people can see it for themselves.