Fawad has three projects in store for 2022 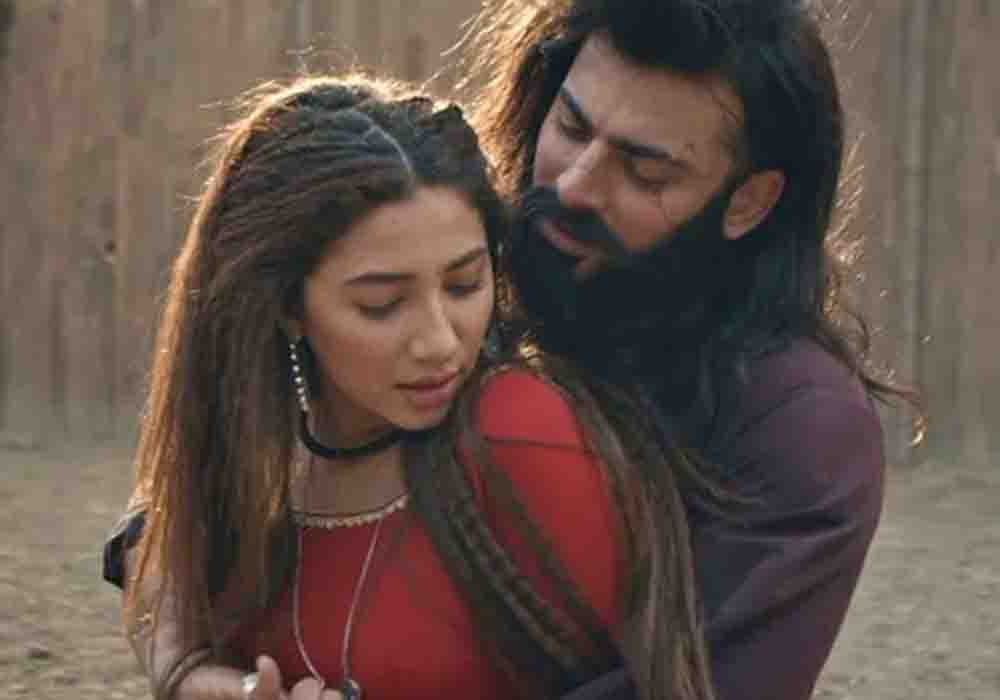 It seems like all top-notch celebrities of Pakistan have decided to keep their fans curious regarding their work routine, for they usually stay off from screen, only doing one project a year or even taking more time than that. Saba Qamar, Nadia Jamil and Fawad Khan are just a few examples. Fawad Khan, the superstar of Pakistan hasn’t acted in a drama serial for almost a decade now, and is also nowhere to be seen in the plethora of Pakistani films making to the cinemas. This year, however, it seems as if the singer and actor will finally make it to all the screens simultaneously, for 2022 is promising us three projects of Fawad Khan, one a film, one a web-series, and another one a drama serial.

The Legend of Maula Jutt 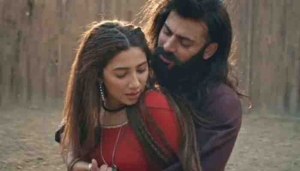 A feature film the release of which is pending for so long owing to a copyrights issue, ‘The Legend of Maula Jutt’ might finally make it to cinemas this year. The film stars Fawad Khan along with Hamza Ali Abbasi, Mahira Khan and multiple other adorable celebrities. 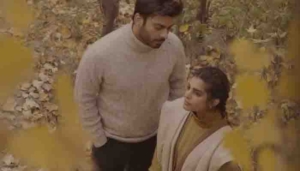 ‘Zindagi’ is Fawad Khan’s web-series which is currently under-shoot, and stars him with his equally loved co-star, Sanam Saeed. ‘Zindagi’ has everyone excited for its incorporation of this popular on-screen couple which was last seen together in super-hit serial, ‘Zindagi Gulzar Hai’. 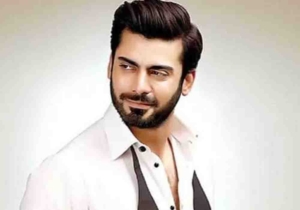 Although much hasn’t been revealed regarding this project, but news is it that Fawad Khan will be featuring in this TV adaptation of a Farhat Ishtiaq novel by the same name. The last time Fawad Khan worked in a Farhat Ishtaiq project was in 2011, when he did ‘Humsafar’ which marked Farhat Ishtiaq’s entry into the drama industry as a scriptwriter. ‘Jo Bachay Hain Sang Samait Lo’ is also expected to air this year.