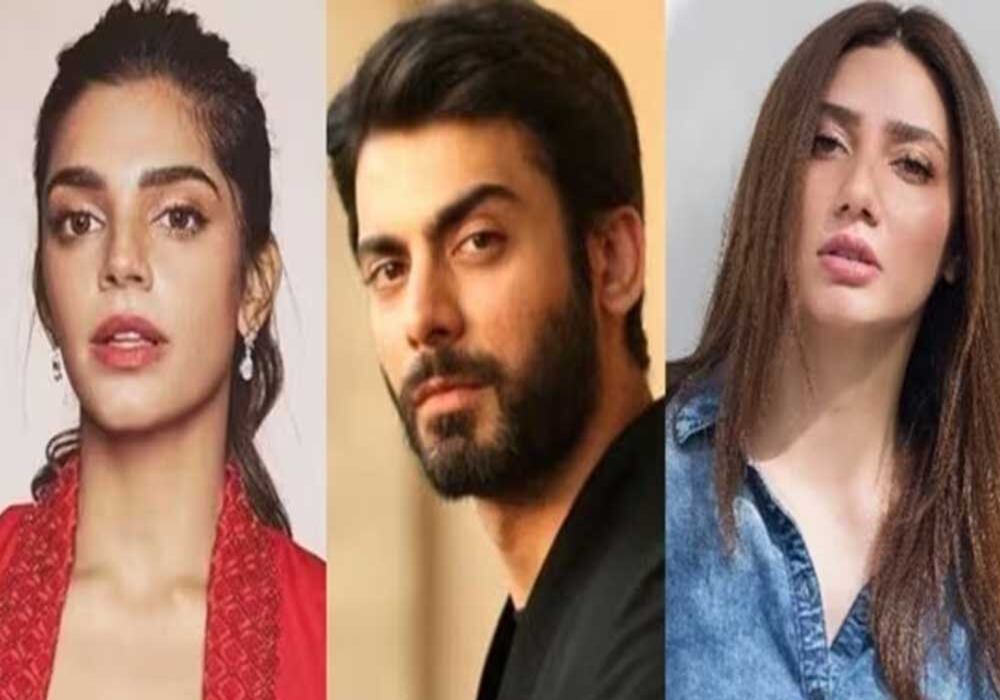 Pakistani actress Sanam Saeed said that Fawad Khan and Mahira Khan felt ‘scared’ by the way they were treated in Bollywood.

Films like Khoobsurat, Ae Dil Hai Mushkil, and Raees marked Fawad and Mahira’s debut into the Bollywood industry but following the Pulwama attack, the Indian authorities forbade all Pakistani artists from working there, forcing them to leave the country overnight. As a result, all of the film’s lines were rendered meaningless.

Many Indian producers and filmmakers also experienced a significant loss.

Speaking of Fawad Khan and Mahira Khan, they have earned a lot of support and adoration from the Indian film community and their fans. The females were enamoured with Fawad’s good looks and have never been afraid to get close to the actor. “He had all the ability to become a major celebrity in Bollywood if the ban hadn’t occurred.”

The Zindagi Gulzar Hai actress even asked why mingling art and politics is wrong and said they are all over what happened to them six years ago.

Sanam even expressed her dissatisfaction with Hindi cinema’ overtly stereotyped depictions of Muslims.