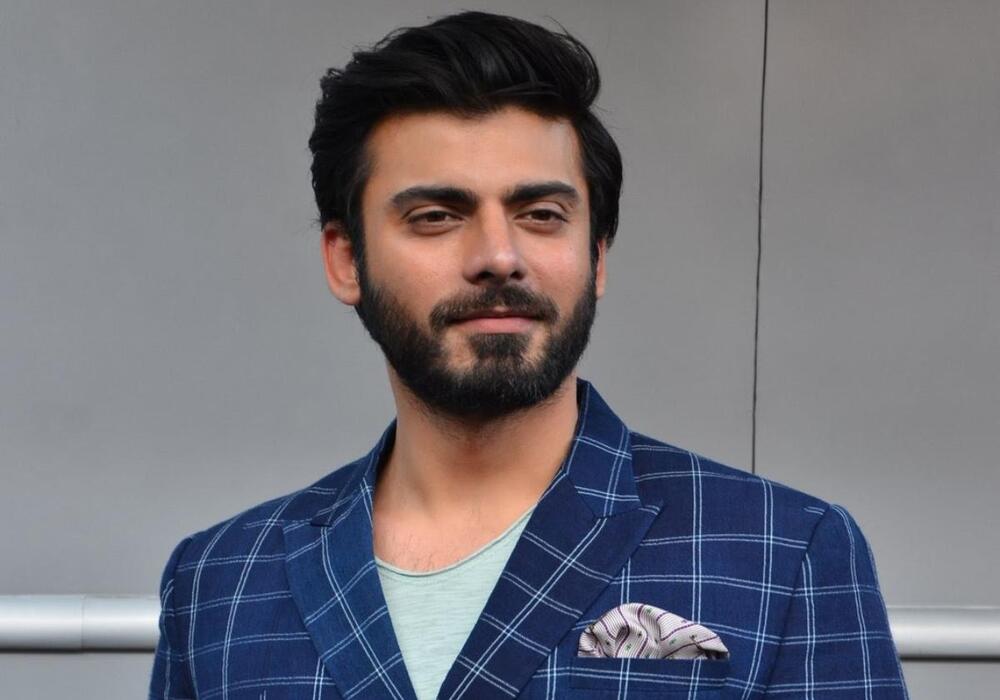 Fawad Khan, who is known for his commitment to movies, experienced severe health problems as a result of trying to bulk up for his role in the upcoming film ‘The Legend of Maula Jatt’.

During an interview, Fawad revealed that in order to play a fighter in the movie, he had to put on 100 kg, and he ended up being hospitalized because he overstretched his body during the transition.
- Advertisement -

He further acknowledged that he lacked the necessary time to complete the procedure correctly and that he was unable to compete with stars like Christian Bale and Aamir Khan.

He also spoke about his hospitalization and physical transformation, stating, “It is not the best thing I did to myself.”

He further said that there is a bad side to all of these bodily changes, and people need to be aware that by making these choices, you are really endangering your health. I was admitted to the hospital after ten days and my kidneys stopped working.

Fawad mentioned that due to the fact that he was short on time, it wasn’t the best method to handle these situations.

“I had a month or so. Maybe Maula Jatt would have looked quite different if I had another six months. I wouldn’t advocate for anyone to undergo this change.”

The Legend of Maula Jatt is anticipated to be one of the most costly Pakistani movies ever made and is all set to release in Pakistan and worldwide on October 13, 2022.