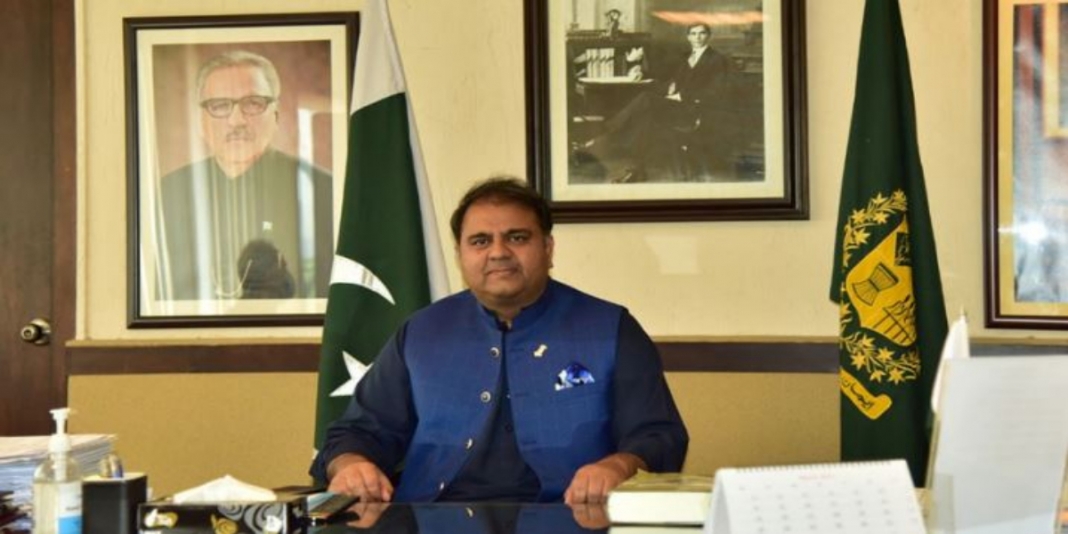 According to a media report PTI leader had come to the US embassy for a meeting that had lasted for about one hour.

Both, Fawad and Blome, discussed issues of mutual and bilateral interest in the meeting.

The report has also claimed that the meeting also discussed the narrative of PTI Chairman Imran Khan regarding regime change.

Fawad also talked about the current political situation of Pakistan and discussed former prime minister Imran Khan’s softened narrative in the meeting with the US ambassador at the US embassy.

Imran Khan had earlier alleged that Donald Lu, US Assistant Secretary Bureau of South and Central Asian Affairs, had said to remove the PTI government in a meeting with Pakistani ambassador Asad Majeed.

However, PTI Chairman has apparently shown restraint towards his narrative of regime change and during his interview with a foreign TV, he said that it was behind him and he that wanted to move forward with better relations.