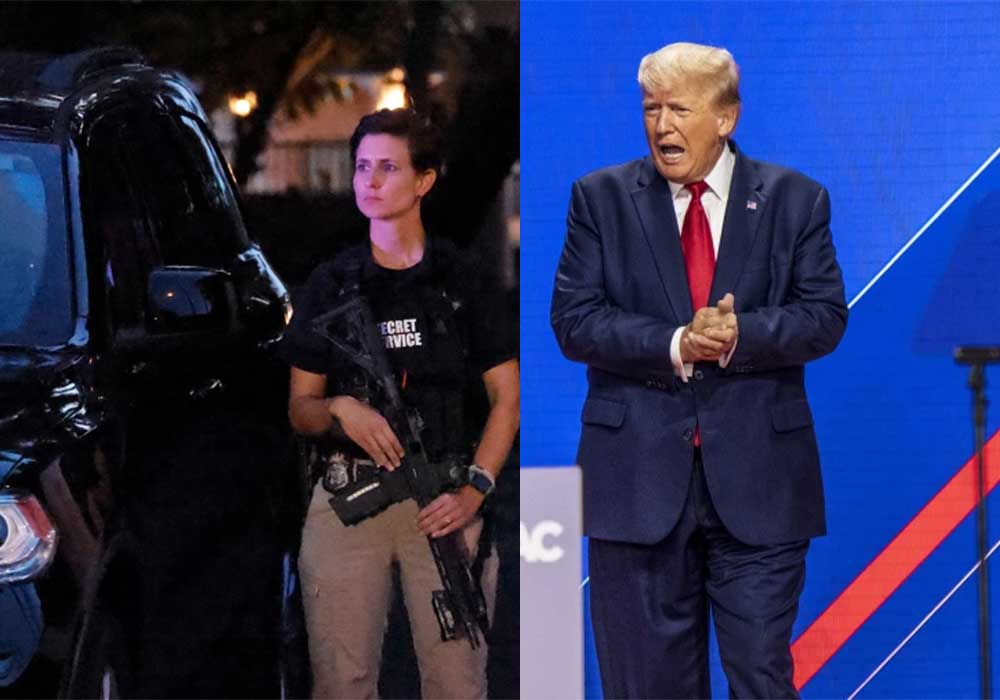 Former US President Donald Trump’s home in Florida was raided by the US Department of Justice and the FBI on Monday.

According to the American media, former American President Donald Trump is residing in the American state of Florida, where the raid was carried out.

The American media has revealed that the purpose of the raid is to recover important documents from Donald Trump, but the US Department of Justice and the FBI have not issued any statement regarding the raid so far.

Donald Trump said that his Mar-a-Lago residence in Florida was being “raided” by FBI agents and he called it an act of “prosecutorial misconduct.”

Trump posted a statement on his Truth Social network and said that his “beautiful home, Mar-A-Lago in Palm Beach, Florida, is currently under siege, raided, and occupied by a large group of FBI agents.”