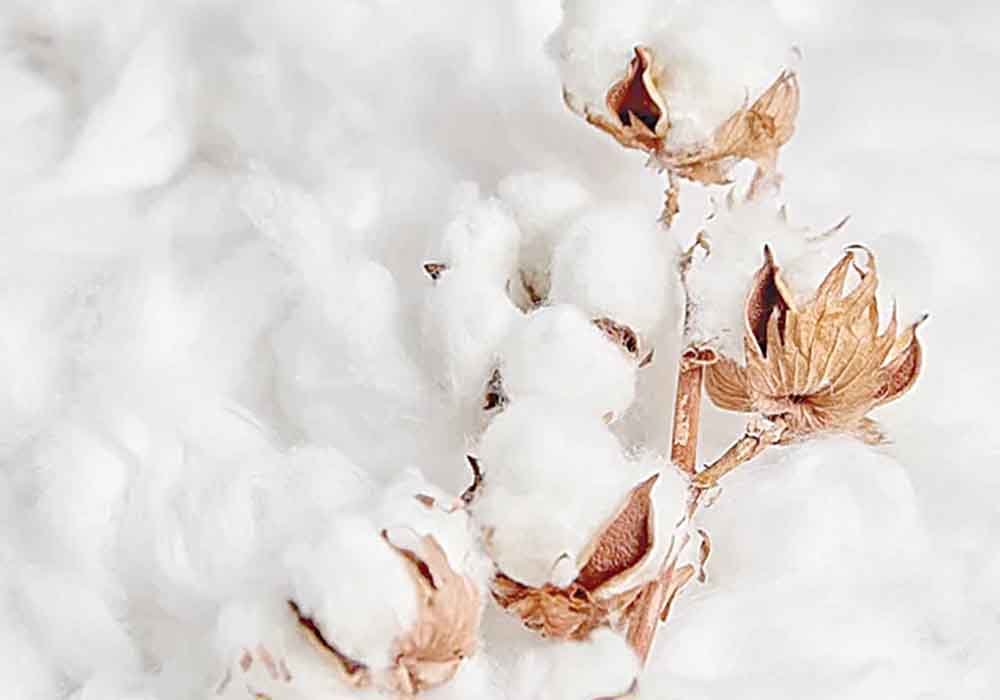 Federal Committee on Agriculture (FCA) here on Thursday fixed cotton production targets at 11million bales by cultivating the crop over 2.5 million hectares during Kharif season 2022-23. The FCA mandated to oversee strategic measures for ensuring food security in the country met here with Syed Fakhar Imam, Federal Minister for National Food Security and Research in the chair.

The meeting was also attended by the provincial agriculture departments, State Bank of Pakistan, ZTBL, National Fertilizer Development Center, Pakistan Meteorological Department, Indus River System Authority and members, food security, climate change of Planning Commission of Pakistan. While reviewing the performance of the Rabi crops (2021-22), the committee was informed that local wheat production for 2021-22 is estimated at 26.8 million tonnes as it was sown over 8.99 million hectares. The meeting was informed that the wheat output was decreased by 2.5 per cent over the production of the same period last year. The gram production was estimated at 354.7 thousand tons from an area of 866.6 thousand hectares, as it grew by 51.6 per cent over the last year.

Meanwhile, the committee was informed that potato production has been estimated at 7.74 million tonnes from an area of 0.3 million hectares; the increase in production was 34.8 per cent over the last year. The committee also discussed the production achievements of other essential crops like gram, lentil, onion and tomato. The FCA held detailed deliberations over the production targets for essential Kharif crops 2022-23 and decided to fix rice output at 8.6 million tons production by bringing 3.1 million hectares of land under its cultivation.

The targets for other crops such as maize, mung, mash and chillies were also fixed.

The Committee fixed the production target (2022-23) of sugarcane at 78.6 million tons by cultivating the crop over an area of 1.2 million hectares. About the availability of agricultural inputs for Kharif crops, it was informed that water availability in canals will remain at 65.84 million acres feet (MAF) as against last year which was 65.08 MAF, adding that at present all the provinces are getting their satisfactory supplies in the system. The meteorological department informed that overall normal rainfall is likely to occur all over the country. From July to September, Sindh province and Kashmir are likely to receive slightly above normal (+10%) rainfall during August and September. Area weighted normal rainfall of Pakistan from July to September was estimated at 140.8mm. It was also informed that sufficient water will be available for irrigation and power sectors.

The committee was informed that the availability of rice and maize seed will remain as per requirement, whereas the representative from the State Bank of Pakistan informed that allocations of institutional credit for agriculture had substantially increased to Rs1,700 billion for 2021-22 and the disbursement up to January 2022 was Rs740.3 billion which was 43.5 per cent of the overall annual target of 1,700 billion which is 3.4per cent higher than the disbursement of Rs715.6 billion made during last year. The FCA appreciated the positive impact of the fertilizer subsidy scheme which contributed to high yield and noted that the supply of urea remains under stress due to high demand for urea and high prices of DAP during the 2020-21 for 2021-22 Rabi season. Due to local production and available stocks, the supply position of Urea will remain comfortable subject to the operation of LNG based Urea Plants.

The DAP will also remain at a satisfactory level. The meeting expressed satisfaction over the food security situation in the country however, emphasised the need for research and development as well as better coordination to consolidate the gains and ensure further progress in the sector.