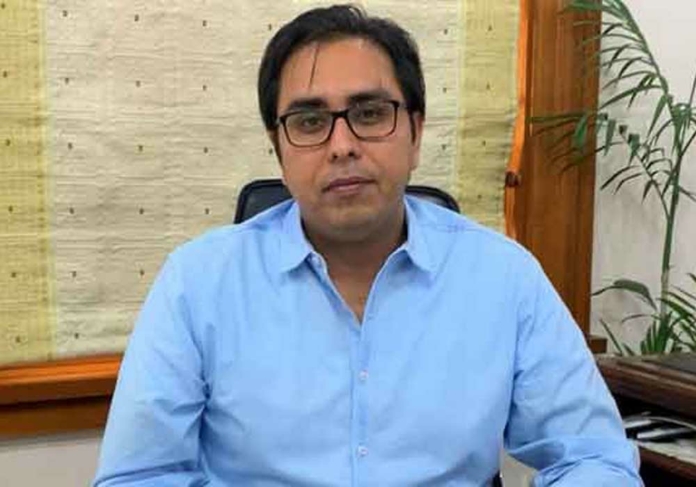 Shahbaz Gill has been sedition mutiny charges for inciting mutiny within Pakistan Army. Gill while speaking to a private TV channel had made remarks as he was trying to create a difference between the rank and files of the army.

He was arrested from Islamabad and was kept under physical remand for several days. Then he was granted judicial remand and later on bail was granted to him by Islamabad High court on September 15.

Gill and PTI have also been blaming that he was tortured and mistreated illegally during physical remand.

PTI Chairman Imran Khan has time and again requested the Chief Justice of Pakistan Umar Ata Bandial to look into the matter of Gill’s custodial torture.

The federal government has also approached the apex court for cancellation of the bail.