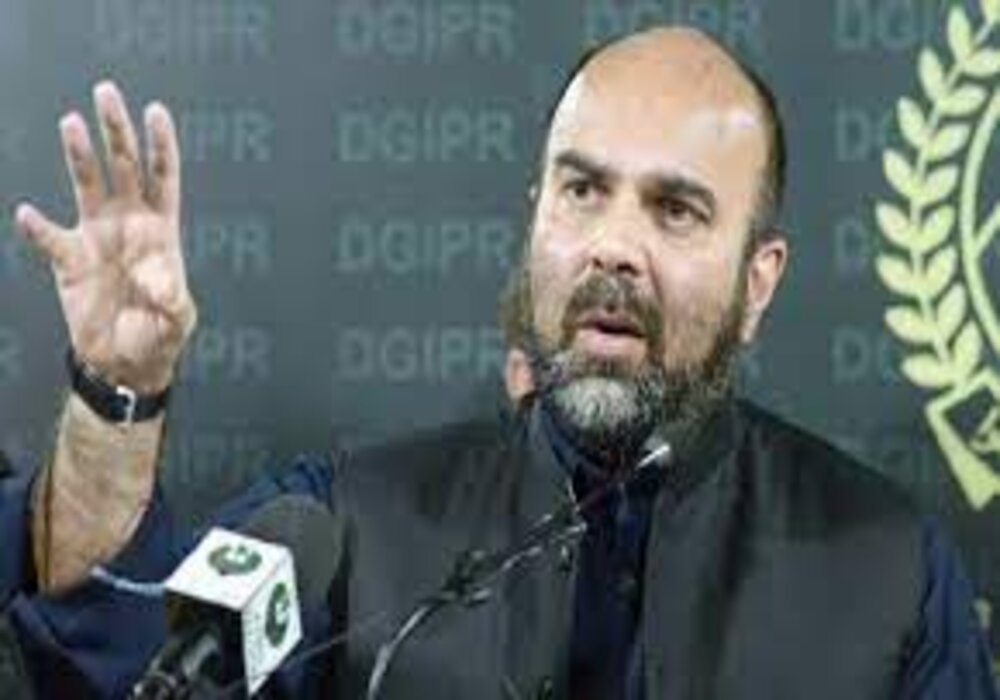 The federal government has not paid Rs120 billion to Khyber Pakhtunkhwa, Taimoor Jhagra has said.

Khyber Pakhtunkhwa Finance Minister Taimur Jhagra while talking informally to the media said that in the financial year 2003-04 the payment of pensions of government employees in KP was Rs1 billion which will increase to Rs300 billion by the year 2027.

He said that at present the pension of government employees has reached Rs108 billion. The provincial finance minister told media representatives that pension reforms have been introduced in Khyber Pakhtunkhwa and initially a new system has been introduced for the payment of pensions to 5,000 employees.

Jhagra said that the age of premature retirement has been increased from 45 to 55 years which will save the province Rs12 billion annually. He said that the pension bill of the federation and the provinces was increasing by 20-25 percent annually by 2027.

He said that the provincial government was facing a shortfall of Rs155 billion in funds and the shortfall would reach Rs200 billion with a reduction of Rs60-70 billion in tax revenue.

Khyber Pakhtunkhwa Finance Minister Taimur Khan Jhagra further said that it was wrong to enter the bedroom and tap the telephone.