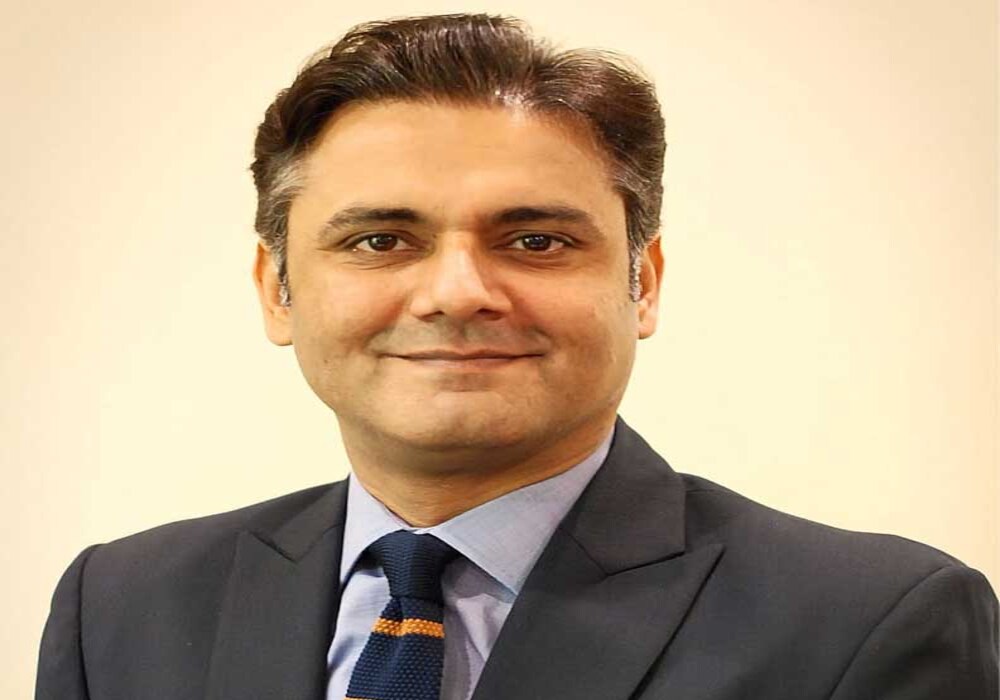 The federal government decided to name Mansoor Usman Awan as the new Attorney General for Pakistan (AGP) on Friday.

According to local media reports, Prime Minister Shehbaz Sharif has approved the appointment of Awan as the new AGP.

He served as the Supreme Court Bar Association’s (SCBA) legal representative in a number of cases, such as the application of Article 95 and the presidential referral on the interpretation of Article 63(A) of the Constitution.

Earlier, current AGP Ashtar Ausaf submitted his resignation letter due to illness, but he was asked to continue till the selection of his replacement.

Media reports suggest that Mansoor Awaz is very close to Law Minister Azam Nazeer Tarar. He will likely be the youngest AGP in the recent past.