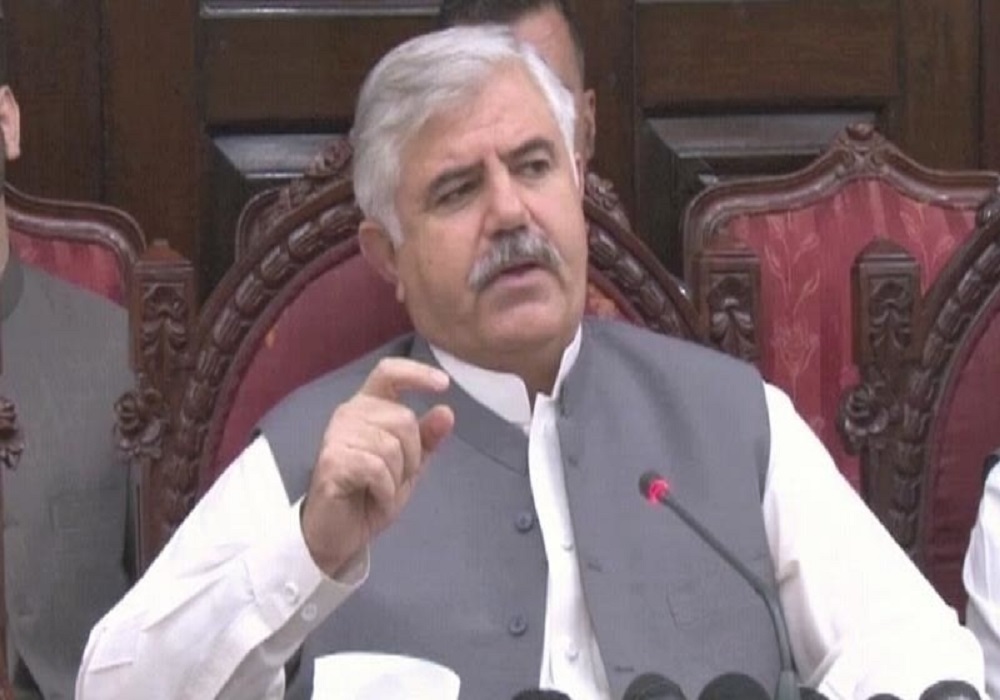 Chief Minister KP Mahmood Khan said that it was the federal government’s duty to “combat militancy.”

The chief minister of KP while talking to the media emphasized that since the federal government had control over the institutions battling against extremists; it was the responsibility of the Center to do so.

President Arif Alvi, Prime Minister Shehbaz Sharif, and Army Chief Gen. Syed Asim Munir all offered appreciation to the soldiers who took part in the operation at the CTD centre in Bannu on Tuesday.

He insisted that while maintaining peace and order was the province’s role, militancy was the responsibility of the federal government because it fell within its purview.

Furthermore, according to the chief minister, the federal government was hesitant to release funding for both current and future spending. He asserted that the monies were being transferred to the members of parliament for the federal government and claimed, “Neither do we receive the current nor the developmental expenditures [funding].”

The KP government spokesperson echoed the CM’s opinions at a news conference that the police’s role was to combat common crimes and that “national security” was outside of its purview.

According to him, the incident that occurred inside the Bannu CTD centre met the criteria for “national security,” which is the purview of the federal government.

It falls under the federal government’s purview of national security, according to CM Information Advisor Barrister Mohammad Ali Saif.

The special assistant stated that since 2001, there has never been an end to war and that dialogue is an attempt to further improve the situation but that a long-term solution [to militancy] cannot be found in response to a question regarding recently held talks with the Tehreek-i-Taliban Pakistan (TTP), a banned organization, in Afghanistan.