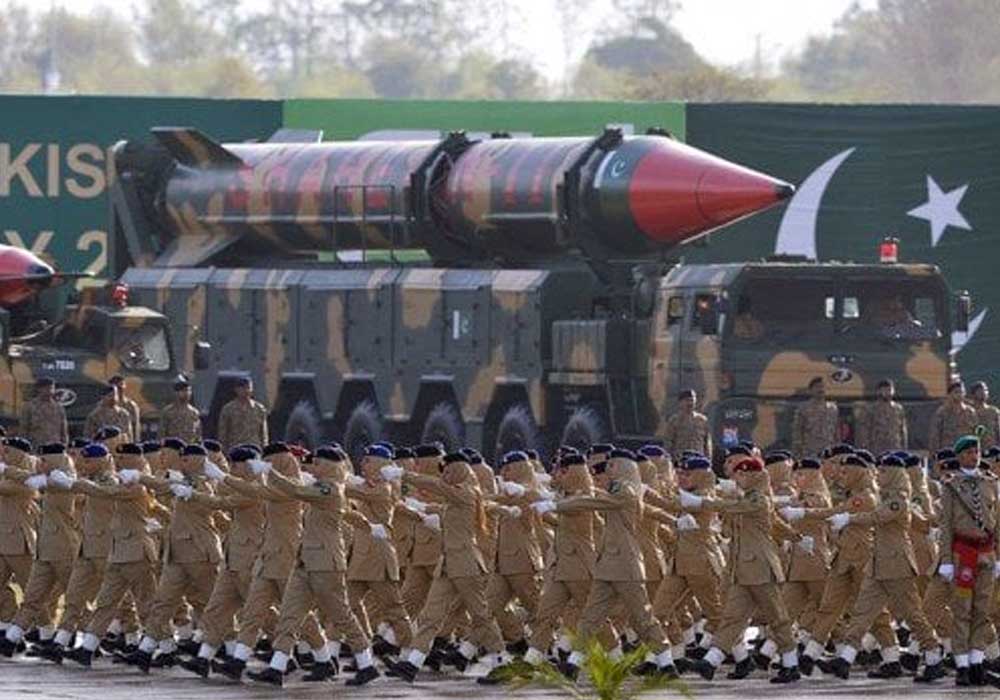 The country’s defence requirements have begun to suffer as a result of the current administration’s decision to require approval from the finance ministry for imports of defence.

According to local media reports, the administration decided due to deterioration in the external sector, which is being accompanied by a continuous decline in exports and foreign exchange reserves.

The finance ministry updated its regulations for the importation of defence due to the declining foreign exchange reserves.

They further stated that before issuing a letter of credit (LC) for imports against the regular defence budget, clearance from the foreign finance division of the finance ministry would be required.

Pakistan is adopting several steps to maintain the rupee’s stability against the dollar and thousands of LCs from businesses and importers are still pending.

The State Bank of Pakistan’s foreign reserves is now valued at $6.9 billion.

SBP reported that Saudi Arabia last week extended the time of a $3 billion deposit it had made to Pakistan’s central bank.

According to a statement posted on its official Twitter account, “The SFD extended the term for the deposit provided by the Kingdom of Saudi Arabia for $3 billion to the SBP.”