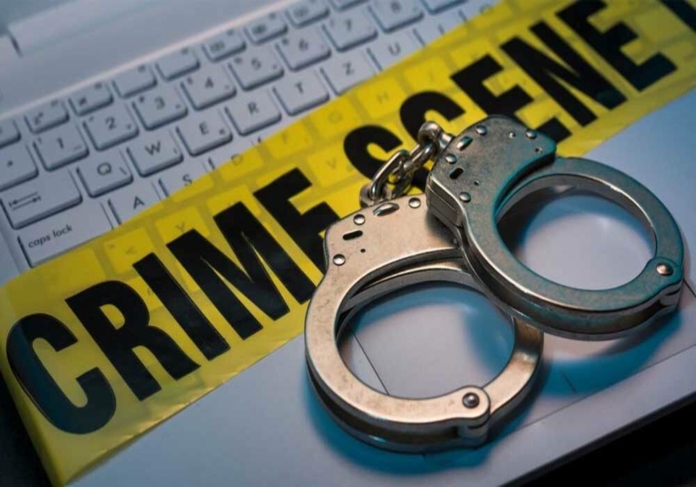 The authorities have identified a total of 814 social media activists due to their alleged participation in propaganda against the political, government, and sensitive individuals as well as state organizations.

According to a news report, around 580 of the 814 accounts that these social media activists, including journalists and bloggers, have access to be examined and categorized into five different groups based on their usage of the various social media platforms.

Two of these categories have been further broken down into general anti-army and distribution analysis based on display picture/content.

Investigation revealed that 38 accounts excluding 18 accounts from India are being run from other countries.

Similar to this, 234 accounts have been identified as generally anti-army, and one was classified as part of a distribution analysis based on the display picture or content.

A total of 814 accounts were examined and flagged for illegal activity.