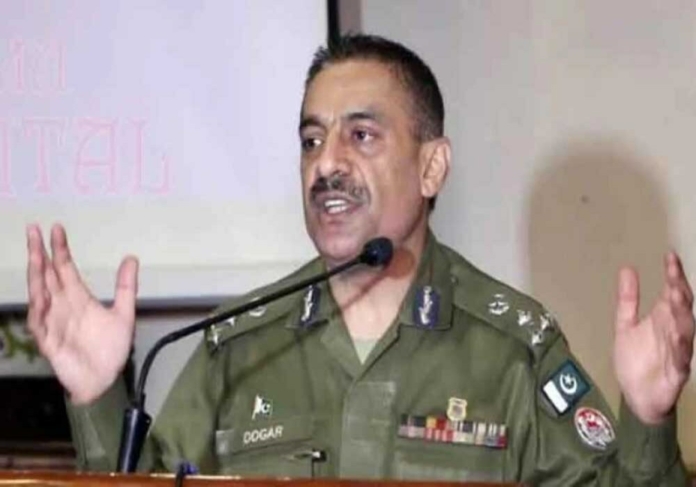 The joint investigative team (JIT) set up by Punjab to look into the gun attack on PTI Chairman Imran Khan on November 3 in the province’s Wazirabad district has drawn objections from the federal government.

Inter-Services Intelligence (ISI) and Intelligence Bureau (IB) representatives should be included in a “real” JIT, the interior ministry has requested in a letter to the Punjab government.

The Punjab administration has also been instructed to include police officials, who were highly regarded for their work, in the panel.

The ministry complained to the Punjab government that no intelligence official had been included in the JIT’s five members.

It was also mentioned that the convener of the JIT was a controversial person named Lahore Capital City Police Officer (CCPO) Dogar, whose suspension had been temporarily postponed by the Federal Service Tribunal.

The letter continued by stating that the public lacked faith in Dogar and that the Punjab government lacked the tools necessary to undertake an open investigation into the incident.

Dogar was appointed the head of the JIT established to look into the Wazirabad attack, in which the PTI leader was shot in the leg, a day earlier, according to a notification from the Punjab home department.