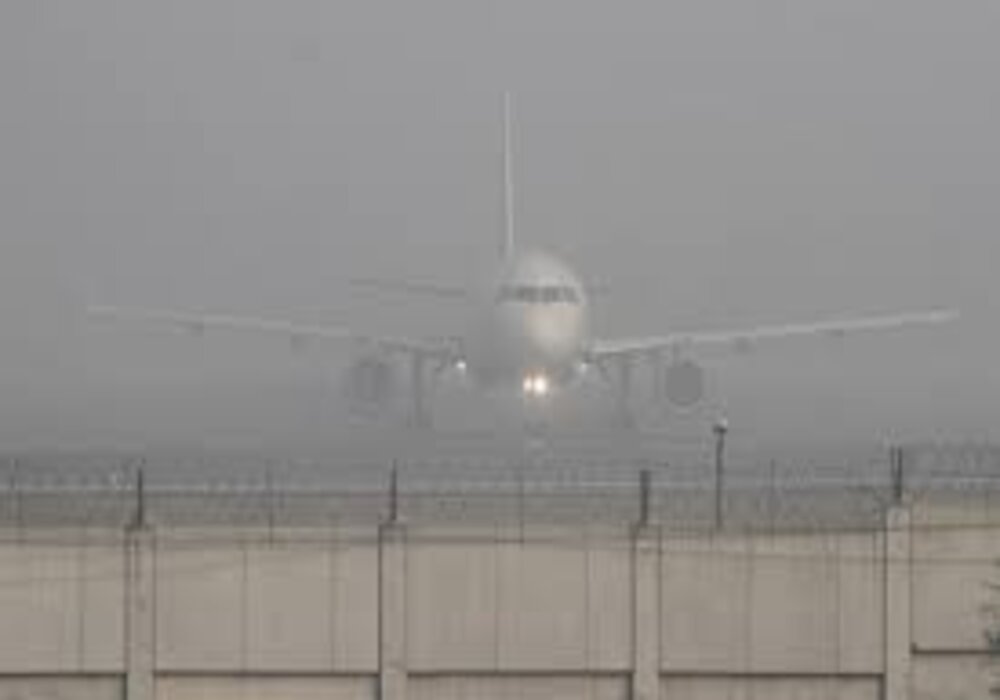 The decision was taken in a meeting chaired by Prime Minister Shehbaz Sharif to discuss the matters about the aviation sector, a PM Office press release said. It was decided that the government would hire the services of operators of international repute to run the three major airports in the first phase.
As per the plan, the international operators would help run the said entities for 20-25 years.

The international operators would provide the services of international standards at the said airports, besides uplifting them through foreign investment.

The meeting gave the Public Private Partnership Authority a go-ahead to initiate the formalities.

The prime minister instructed the authority to ensure the accomplishment of the process transparently and following the highest standards.

The meeting was told that 44 countries were pursuing the public-private-partnership formula — including the US, UK, India, Bahrain, and Brazil, where the airports were run under the PPP mode.

Officials also briefed the meeting on the performance of Pakistan International Airlines (PIA).

It was informed that the PIA collected revenue worth Rs172 billion in 2022, which is the highest amount in the history of the national airline. The meeting was told that four new A-320 fleets had been included in PIA, according to the statement. Moreover, the network of the airline has also been expanded.